What are my book’s chances?

Recently, one of the novice writers I worked with (we did chapter-by-chapter editorial coaching through an entire draft of his novel) asked me to rate his chances of getting the book accepted by an agent or publisher, on a scale of 0 to 5.
Five would mean I thought it “very likely,” and zero would mean I thought it had “no chance in hell.”

Why there’s no answer

It’s a reasonable question, in some ways. But it’s impossible to answer because of the nature of the publishing industry. Even if I reread the novel again in its entirety (rather than chapter by chapter), I wouldn’t want to give a number from 0-5.

I can’t give a number from one to five on a book’s chances of publication, because those chances depend on a whole bunch of factors, some of which are beyond the writer’s control.

The factors within the writer’s control:

The factors outside the writer’s control:

Unfortunately, the factors outside the writer’s control are the ones that dictate whether the book will be picked up by an agent or a publisher.

How to work with things within your control:

If we look at the list of things under the writer’s control, they take some work. Over the course of my 10-month exchange with that writer I saw him really improve issues around the prose and scene dynamics–dialogue tags, showing vs. telling, adverbs, head-hopping (POV shifts), passive voice, distancing language–many of the things that would make an agent or publisher say no immediately.

What I didn’t know was whether and how thoroughly this writer had applied the big-picture suggestions I made from time to time: if the concept was as honed  and “high interest” as he could make it, if the premise was clear and interesting, if the stakes and complexity were on par with books his readership loves, if the cause-and-effect chain was strong, if the protagonist had internal conflict and growth as well as the external quest, if the emotional complexity in later packets had been woven in throughout in her POV… all that stuff.
If he had wrestled with all those big-picture suggestions and made changes accordingly, he’d be in a good position to start querying.

If he hadn’t, he needed to go back and do those things first. (And that’s just one  or maybe two bullet points in the list of factors within the writer’s control–numbers 2 and 3,) He’d still need to do the following four bullet points before he’d be in a good position to start querying.

I’d love to see this writer’s book get out there and I thought he told a good story. But if you’re in a similar position and wondering if you’re book’s ready, remember that the amount of work it takes to get traditionally published is almost as much work as it takes to write the book, just a different kind of work.

That doesn’t mean you shouldn’t go ahead! It just means you should be prepared to commit yourself wholeheartedly.

Get more notes on publishing in my short and sweet Thursday Postcards! Biweekly emails, no spam, unsubscribe anytime. 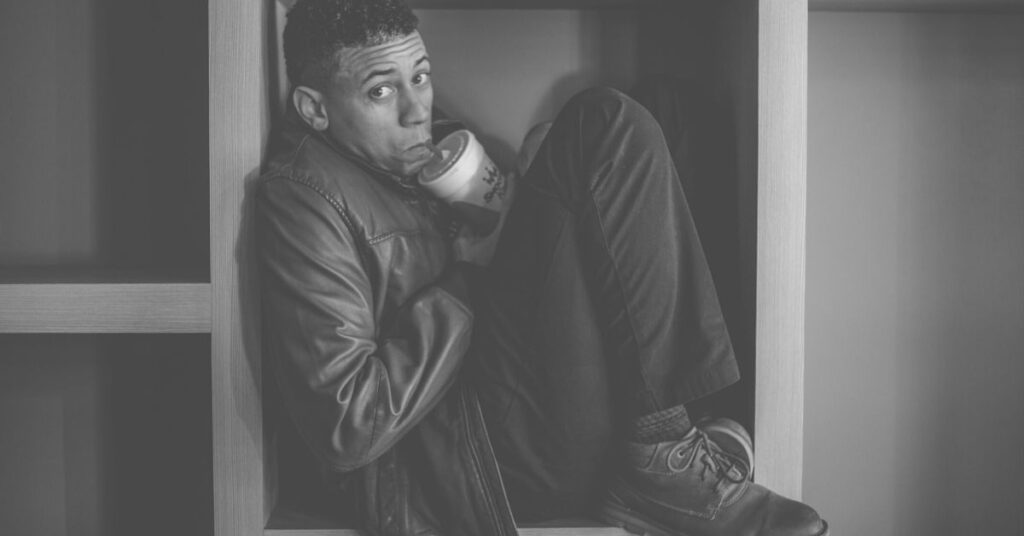 The Humanity Project was published by Plume (a Penguin imprint) in 2014. The Sky is Falling was published by Thomas Allen in 2010. Could it be a coincidence that their book covers are so similar? Do garden gnomes in the grass mean something in the world of book cover design? And then there’s this: 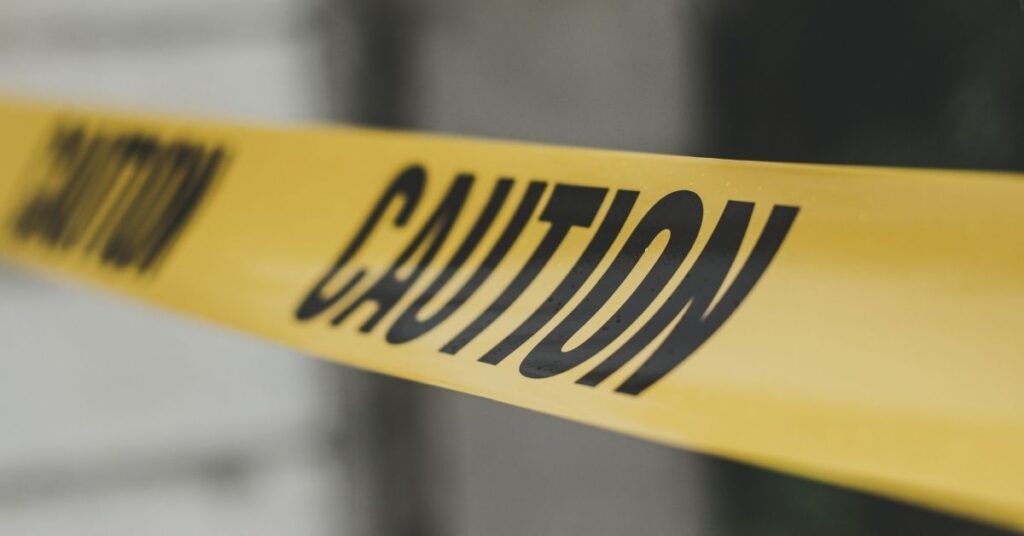 Have you been querying for a while and not getting any results? If you’re new to the business of book publishing, you might not be aware that literary agents (and acquisitions editors at publishing houses) are facing an unprecedented tsunami of writing. Along with that, the operational model for traditional publishing is as screwy as it…