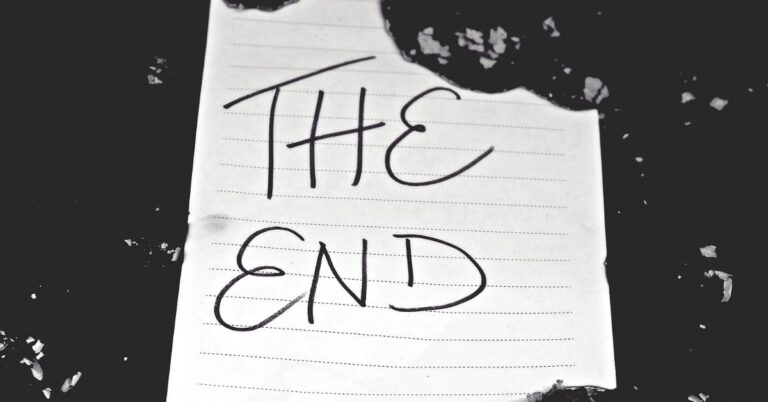 Writing is a “learn by doing” thing, and the only way to learn how to write a book is to write one. This is problematic for many reasons, the main one being that writing a book is confusing, difficult, and almost always optional. Several years ago I borrowed a bunch of money and went back … 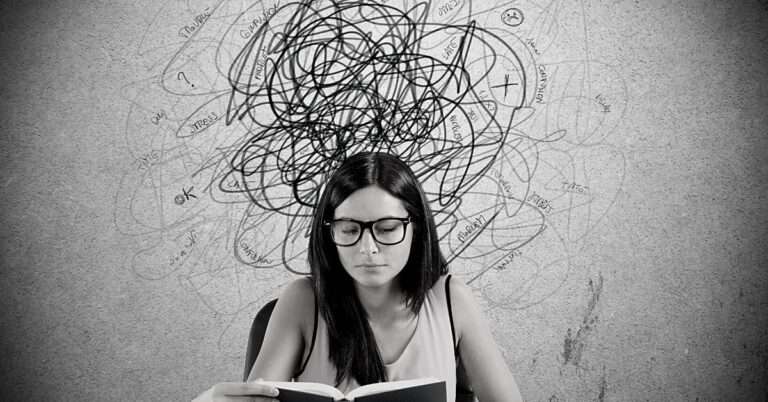 While you write the first couple of drafts of any long document, the following questions are always present:
• Is it worth writing?
• Can I write it?
• Can I write it well enough that someone will love reading it? 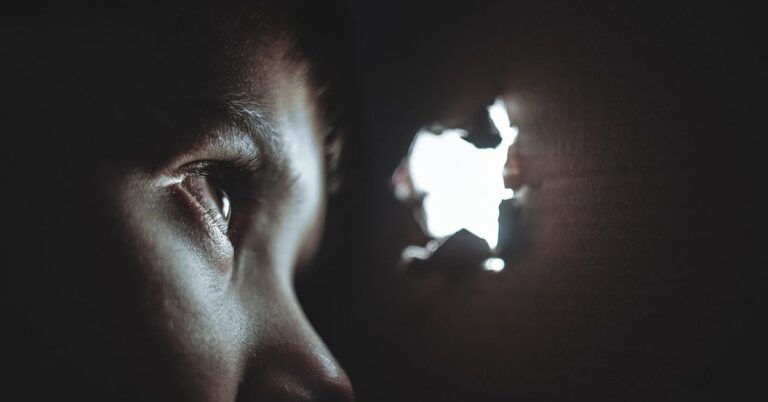 In my editorial experience, fiction writers go through more trouble nailing point of view (POV) for a piece of writing than almost any other topic I’ve come across. The only real test of POV is whether it works. By “works,” I mean whether it is basically invisible to the reader and gives them the experience … 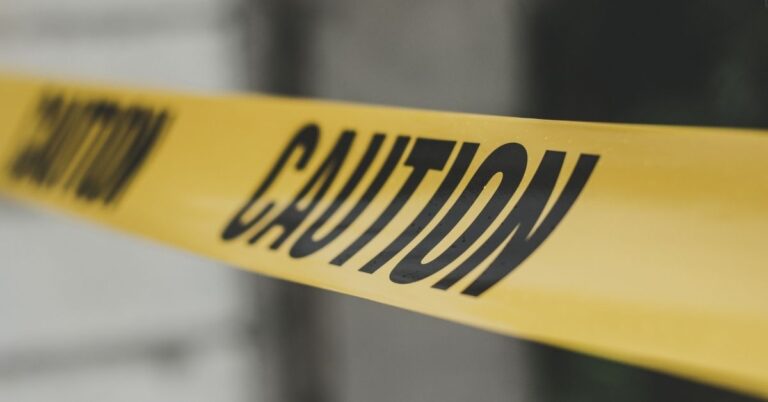 Have you been querying for a while and not getting any results? If you’re new to the business of book publishing, you might not be aware that literary agents (and acquisitions editors at publishing houses) are facing an unprecedented tsunami of writing. Along with that, the operational model for traditional publishing is as screwy as it gets, and there are a ton of problems.

What’s so different about now?

What you do depends on where you are at with your writing project.

If you’ve completed a draft but have yet to get feedback, don’t query.

If you’ve gotten feedback but haven’t acted on it, don’t query.

If you’re sure your novel works but don’t know who publishes that type of book, don’t query.

If your novel works and you have some publishers in mind but haven’t studied which agents represent your type of book, don’t query.

If your novel works, you have some publishers in mind, but don’t have a strong query package (letter, synopsis, first 10-50 pages), don’t query.

If your novel works, you have some publishers in mind, have a strong query package, have researched agents, and know they’re open to submissions…query!

If you don’t hear back, don’t take it personally. Traditional publishing is a fragmented, screwy, strange business, but it’s full of people who love books. Everyone I know in the industry is running as fast as they can.

Improve your chances of publication by doing the work, doing your research, and approaching the business only when you have done all the work that comes AFTER you write the book. 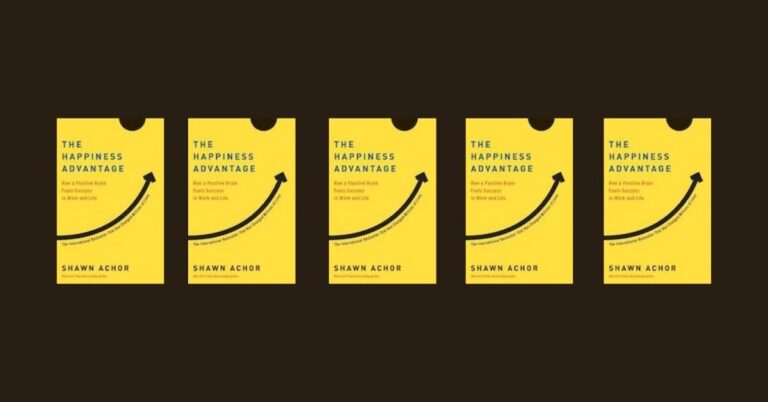 In the writer’s quest to understand ourselves (and thereby avoid extinction), reading about how to improve your mood and your productivity, thus increasing the odds that you’ll get things done (even better, done well) can be useful. The Happiness Advantage by Shawn Achor is one in a long line of positive thinking texts that go …