In my editorial experience, fiction writers go through more trouble nailing point of view (POV) for a piece of writing than almost any other topic I’ve come across.

The only real test of POV is whether it works. By “works,” I mean whether it is basically invisible to the reader and gives them the experience you want them to have.

Anything that jars the reader out of the experience, that makes them start thinking about the black marks on the page instead of about the world of your story in their head, might mean that you should take a look at POV.

What is Point of View in Fiction?

First, a quick primer. POV is not the same as “voice,” although they’re related. Voice is how the story feels to read, while POV is about how we’re experiencing the events–through the eyes of which character(s) in the story. There are three basic possibilities:

Most stories are written either in third or first person–though there are certainly some great ones written in second person, like Joshua Ferris’s novel Then We Came to the End and or Mavis Gallant’s short story “Mlle. Dias de Corta.”

First person is seen through one character’s point of view. “I went to the store and all hell broke loose.” It’s pretty simple in theory, as all writing is.

In first person you can provide exposition of things the POV character would know, information like “the store was three blocks from my house,” (if you wanted to) because that’s the kind of information the character has access to. But if the entire novel is from their POV, you can’t move away from them and show another character eating a burger in his basement suite.

Third person has gray area—these are general approaches rather than rigid categories:

Although these categories allow us to talk about POV, on the page there is a lot of fluidity and it’s not so cut and dried.

In any of the above ways of writing third-person POV (except objective), you have the option of zooming in or out of the character’s thoughts. So POV is related to ‘psychic distance,’ which is how close the reader feels to a character: are we a block away, an arm’s length away, or inside the character’s head? The story’s tense also contributes to the overall feel of the reading experience. A novel told in present-tense creates a different vibe than a novel told in simple or continuous past tense.

You might have started in first person but now want to switch to third. Why?

Is it because of the limitations of first person, in which the reader can only experience what the character experiences or learns first-hand?

Do you want more flexibility in showing other character’s situations and perceptions as the story moves along?

Or is it just that there’s something wrong and you’re wondering how it will feel to change POV?

Maybe it’s as simple as chronology–you want to show something outside the story’s original timeframe, something that the “I” couldn’t have been around for or know about.

Third person gives more flexibility—even close third person. With it, you can stay out of the POV character’s head sometimes, and in moments of high drama or importance, you can dive right into it. You can also give more information in straight third person. The downside is that third person also creates more distance, even if all you do is replace the “I”s with “she”s.

2. Second, decide which POV you want to explore

This means understanding your own skill level as a writer, as well as what you think the story needs.

If you want omniscience, be prepared to study how it’s done, because it ain’t as easy as it looks. Rotating third person or close third person with one character does not require the same level of technical skill, but there are still decisions to be made, such as when and why you will move from one character’s POV to another’s.

If you haven’t figured out how to pass what writer Richard Russo calls “the narrative baton,” it can be easy to head-hop unintentionally. Head-hopping is unmotivated changes in perspective during a scene, and readers find it jarring.

If you just wrote an omniscient novel and weren’t even trying to, that’s OK. Some writers are naturals at omniscience (I say this wearing my editorial hat, and personally I find it reassuring when I am giving feedback to a first-time novelist along the lines of, “You managed omniscience very well” and they say, “Huh?”).

Think about genre, plot and pacing, as well. The advantage of first person and close third person is that you can dive deep into a character’s experience. But maybe you’d rather write a Dashiell-Hammet style noir detective novel, where we’re just guessing at how the character feels by what he says and does.

3. Third, be prepared for how changing POV will change the story

You wouldn’t be rewriting the POV if you didn’t want the story to change, but be prepared for just how big the changes might need to get.

There are the obvious changes when moving from first to third, like having to make more decisions about who sees what, and when, and having to really understand which scenes matter for plot.

But there are also surprisingly subtle changes. Having rewritten entire novels from first to third person and vice versa, I was surprised at the tiny revisions I made—taking out some thoughts and observations and descriptions, and putting in different ones. They’re tiny on an individual basis, but in the aggregate they lead to a completely different book.

Pay close attention to other novels and take a good look at those writers’ POV choices and how they handle them. Note how first-person novels deliver information the character hasn’t gotten first-hand, in scene, and see how third-person novels still allow the reader to feel firmly attached to a character–attached enough that they care what happens.

Craft books can be extremely helpful if you’re just trying to understand a particular technical aspect of the writing craft. Here are three of my favorites on POV:

Wayne C. Booth. The Rhetoric of Fiction. This book is particularly illuminating regarding narrative voice, the spectrum of narrative modes, and the tools great authors have used to control narrative distance.

Francine Prose. Reading Like a Writer: A Guide for people who love books and for those who want to write them. This is one of the most useful books for anyone who is interested in the nitty-gritty of writing. Chapters are organized by their topic, for example, “Narration” addresses POV. Prose has a magical ability to show how close reading can light the way for writing.

Dorrit Cohn. Transparent Minds: Narrative Modes for Presenting Consciousness in Fiction. This heavier, more academic text rewards persistence with its clarifying views on how novelists present characters’ thoughts and feelings to the reader. Cohn uses examples from Joyce, Woolf, Mann, Proust, Dostoevsky, Kafka and many others to illustrate her classification of narrative modes into typological distinctions, focusing her analysis on basic grammatical forms (especially tense and person). This book helped me understand how novelists play with narrative distance in conveying a character’s inner life, in both third person and first person contexts.

6. Last, but not least, trust yourself and give it a try

POV really does make a difference. And as with all writing, the best way to find out how is to give it a try. So trust yourself and plunge in. You’ll get a natural feel for it as you work your way through the story.

That being said, if you get partway through changing your story’s POV and find that it’s not working or it’s too complicated, you can always change it back. Reverting to an earlier decision is not a sign of defeat. Whatever works, works. You will know more for having tried.

POV is one of those things that once you notice it in a book, you can see just how flexible and individual and creative it can be. As with any creative act, experimenting and being open to the possibilities (while at the same time choosing one) will let your writing flow into what it needs to be. 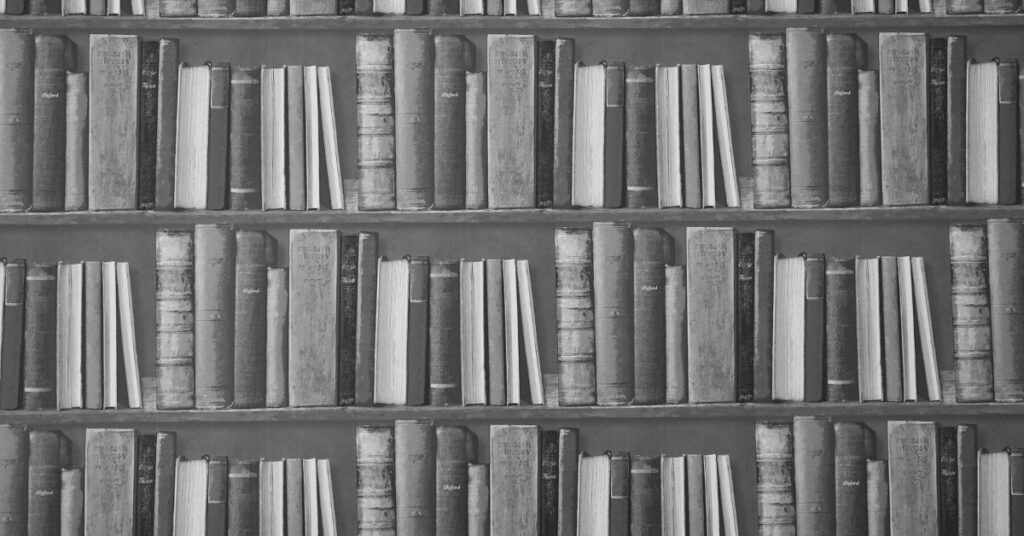 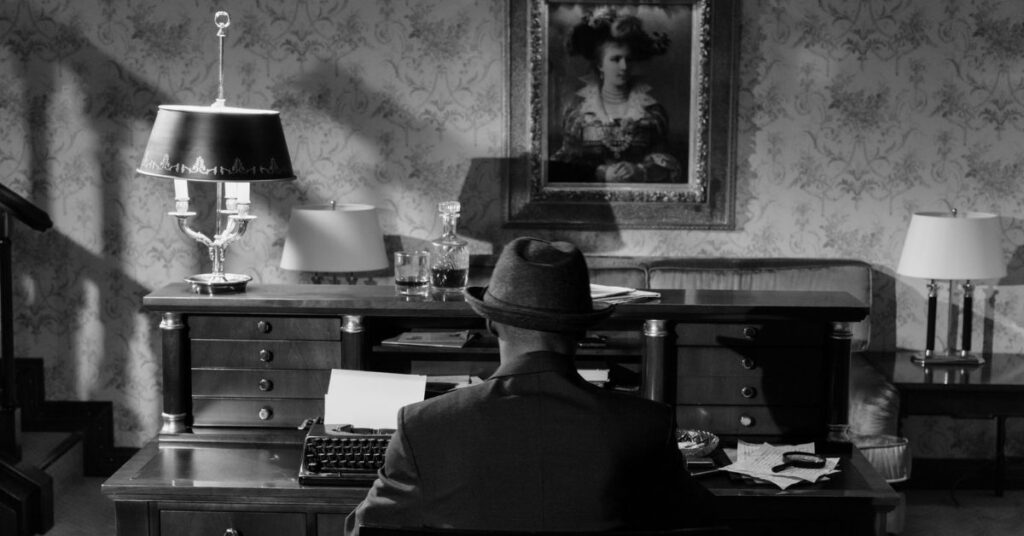 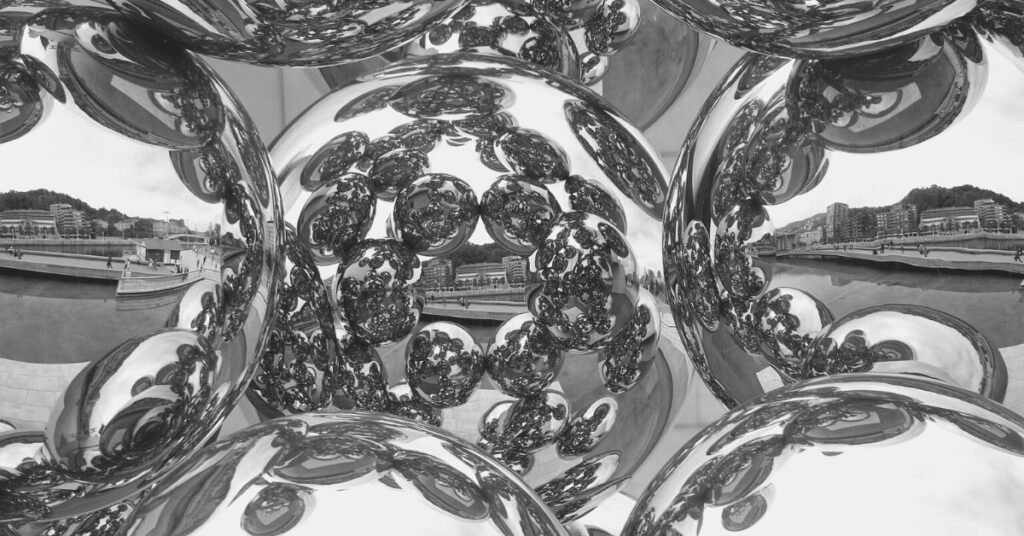 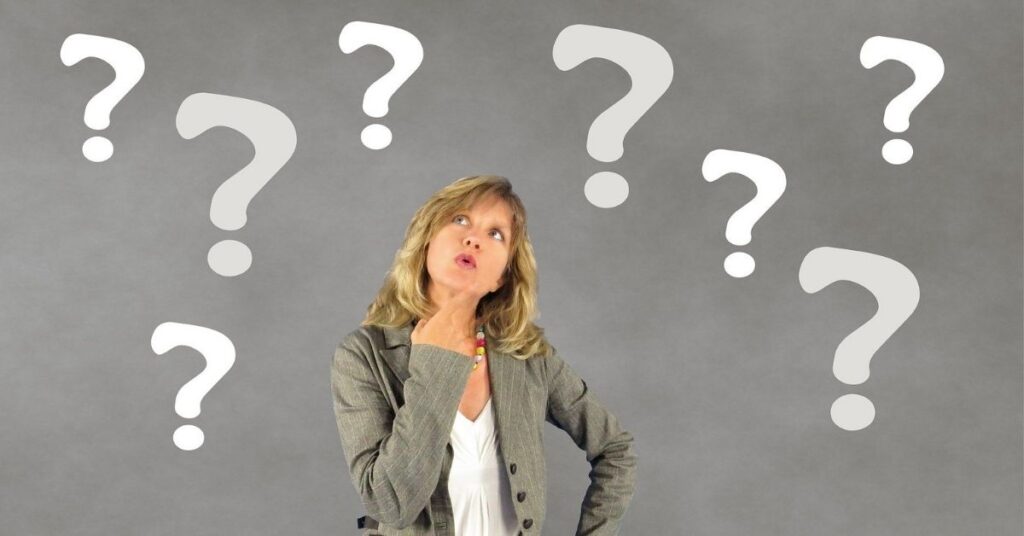 Want a good way to start your book? Sometimes, seeing a book’s opening unfiltered through the act of choosing it (reading the blurb, seeing the cover and the author’s name) reveals its essence more directly. The following quotes are openings from four books. Two are novels, two are nonfiction. As a fun exercise, see if… 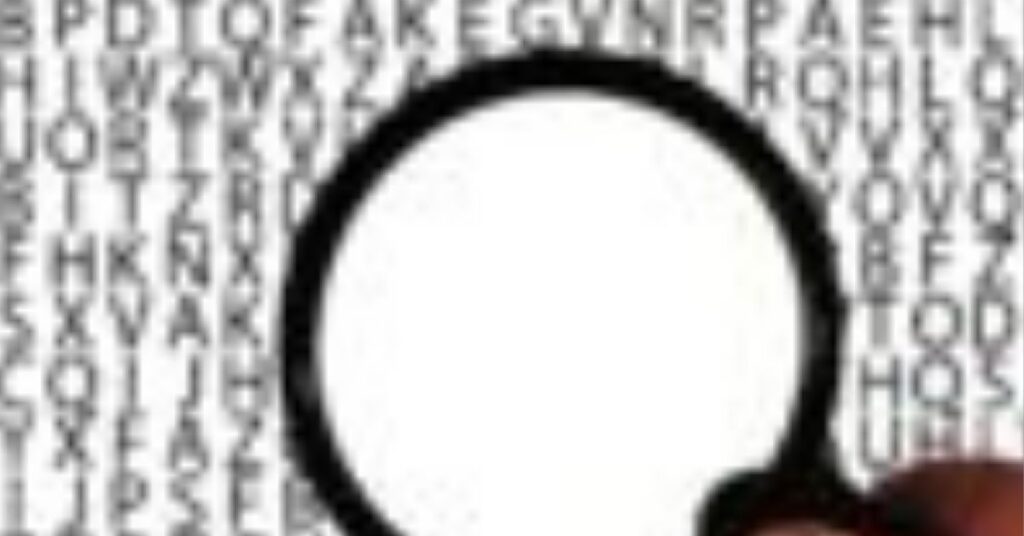 As a book editor, I often see writers use too many words–more words than are needed to create the moment or make the point. Every piece of writing needs white space. This gives the reader a chance to pause and let the ideas resonate. Wordiness can consist of: Repeating. Saying the same thing in two… 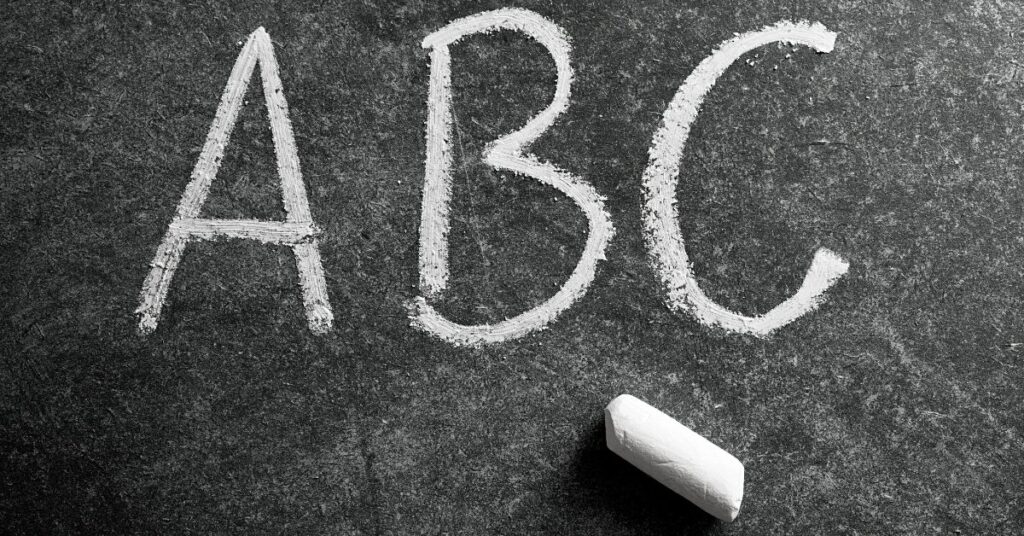 Sometimes I think about how I should start the book I’m working on. Right now I have about 23,000 words written, so when I say “start,” I’m not talking about the process. The process of writing a book is separate from the book’s starting point, which is its first sentence. The first sentence assumes ridiculous… 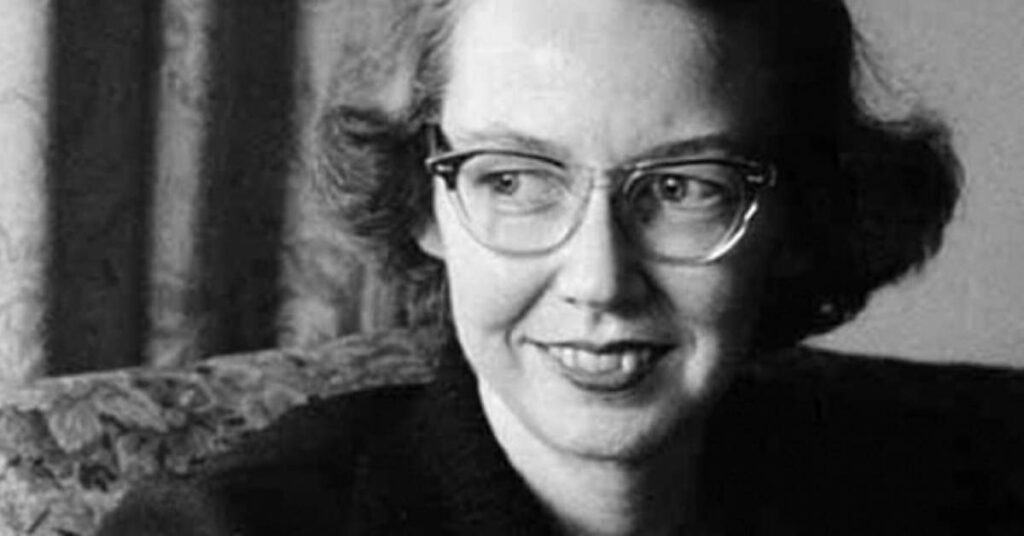 A geek-fest on POV in Flannery O’Connor’s WISE BLOOD. I’ve read a lot of books and I plan to read a lot more, and what I want from each book is to feel interested in the characters. I don’t need to like them, or feel similar to them. I just need to care about what…