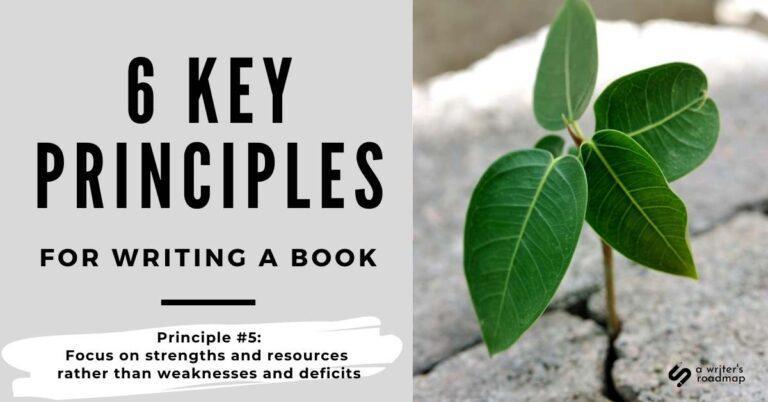 “It is much more valuable to look for the strength in others. You can gain nothing by criticizing their imperfections.” Daisaku Ikeda I’d extend this to include ourselves. And that brings us to … Principle #5: Focus on strengths and resources rather than weaknesses and deficits This principle is a game-changer, because it balances you … 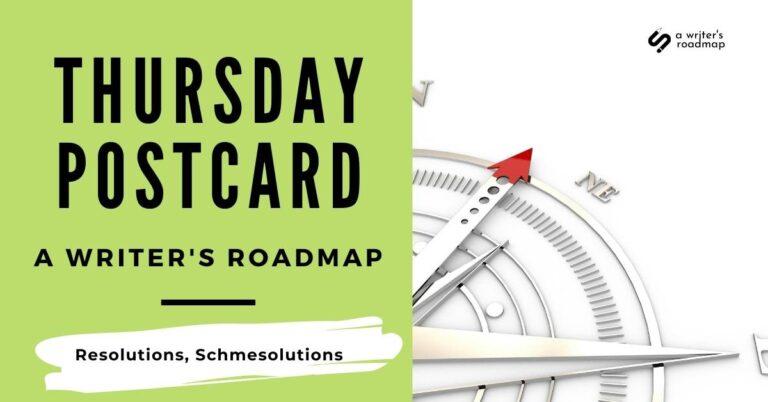 Thursday Postcard Remembering Dad Every year as it drew to a close, my dad would invent a motto for the next year. “We’re gonna thrive in ’95!” The mottos made me laugh, and they captured a truth about life that I’m getting more convinced about, which is that you often get what you deep-down expect. … 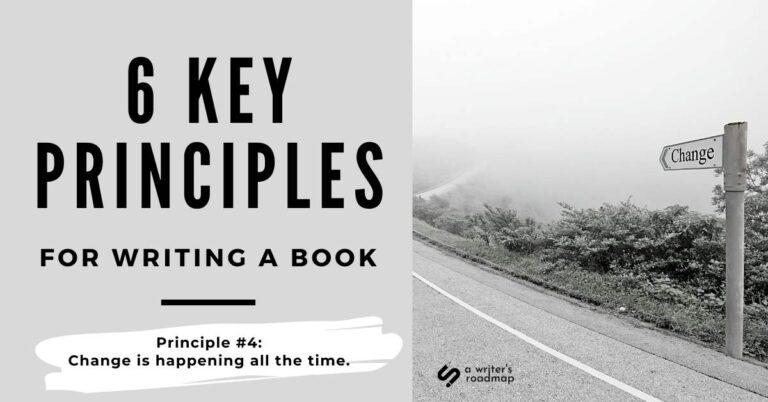 “True life is lived when tiny changes occur.” Leo Tolstoy Principle #4: Change is Happening All the Time The first time I experienced the idea that change happens all the time was on day 40 of a 40-day meditative process. The guy whose book led me through the process, Michael Brown, had written that I … 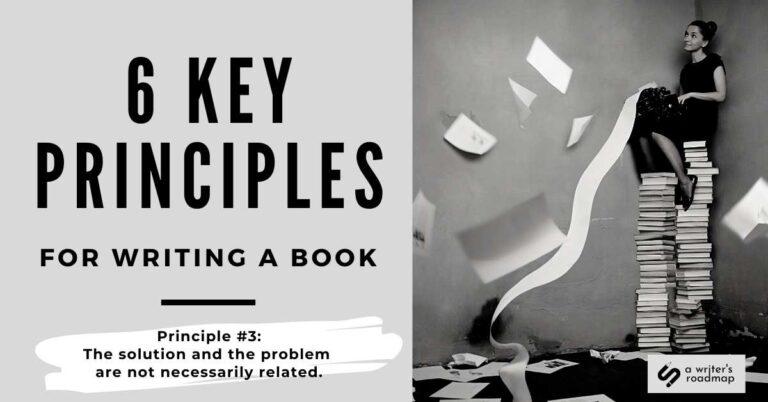 “We cannot solve our problems with the same thinking we used when we created them.” Albert Einstein Principle #3: The Solution and the Problem Are Not Necessarily Related This principle suggests that no solution can be ruled out for any writing problem until the problem can be identified. Let’s say the problem is that you … 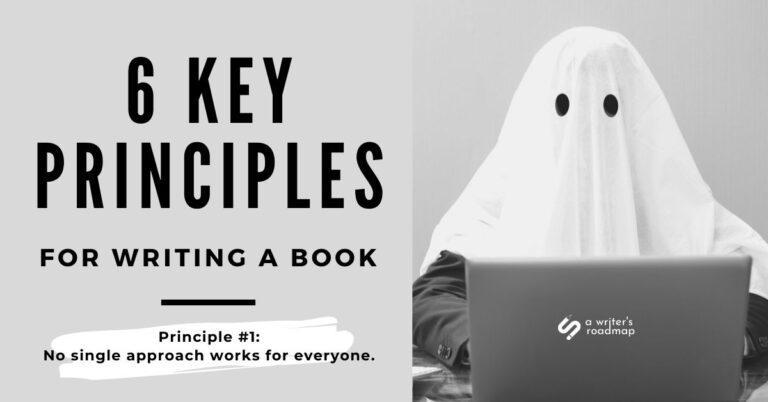 “There are three rules for writing the novel. Unfortunately, no one knows what they are.” W Somerset Maugham I hope this quote from a guy who wrote tons of books has broken the ice and revealed that any article about “6 key principles” should be viewed with suspicion. However. From years of writing books and … 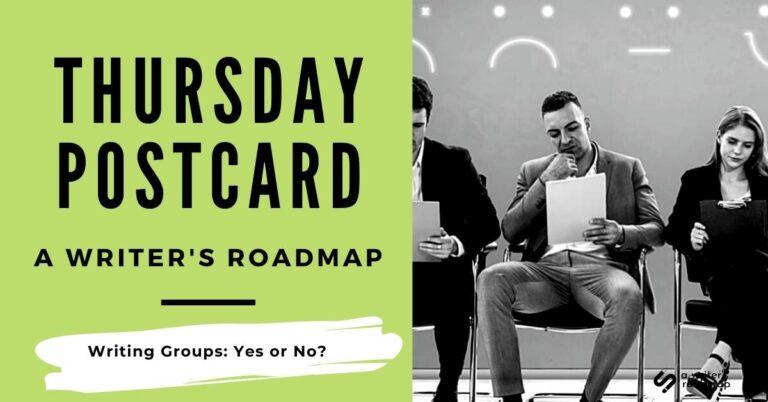 Thursday Postcard I’m in a new writing group. Well, new to me. I was in my previous group for 14 or so years, up until 2019, and it was fantastic. We met in person–at first weekly, then biweekly–and became excellent writing friends to each other. Nothing beats access to writers who want to read your … 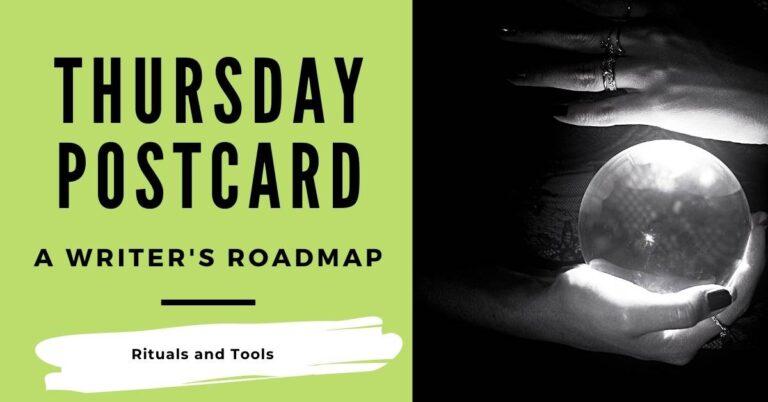 Thursday Postcard Writers don’t need much…or do they? A pen, some paper…a computer…power…coffee… Shouldn’t writers be able to work anywhere, at any time? In theory, yes.  But Mason Currey’s entertaining book Daily Rituals: How Artists Work shows the sheer variety of things writers have relied on to get going. Pipes, cigarettes, nudity, a special bathrobe, apples, sex, … 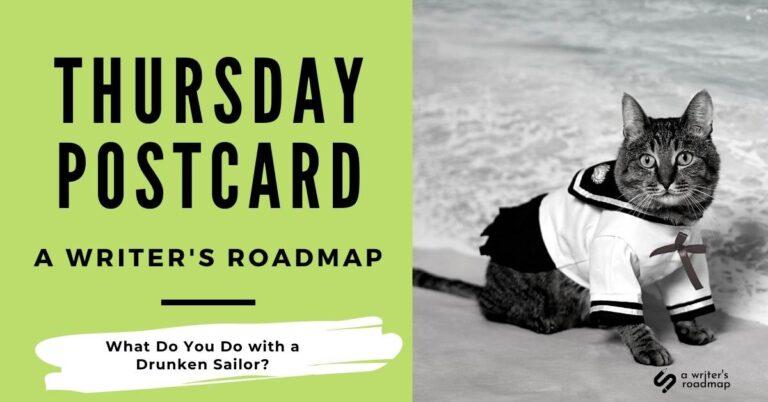 Thursday Postcard July 21, 2022 Or with a completed book manuscript? Common questions when a book is done:  *Where can I find a good beta reader to see if the book works? *Should I get more active on social media so I can sell a few copies to people other than my friends? *Should I … 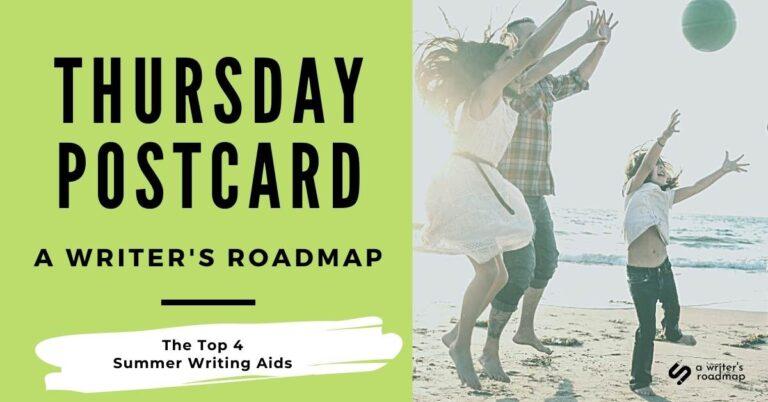 Thursday Postcard June 23, 2022 Who in this photo is writing? Nobody, because it’s summertime. If you have a family or friends, or just enjoy being outside, summer can be a hard time to write. This postcard is brought to you by my writing body, which sits for long periods and would sometimes rather be … 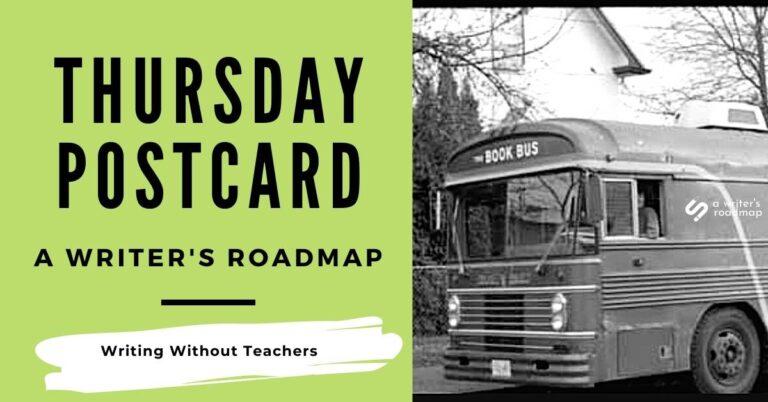 Thursday Postcard When I was a kid, a librarian drove a bus loaded with books to our neighborhood, which had no library. Every week, she parked the bus a couple of blocks down from our house.  Built-in shelves lined the walls, and the librarian checked out our books with the steering wheel at her elbow. The … 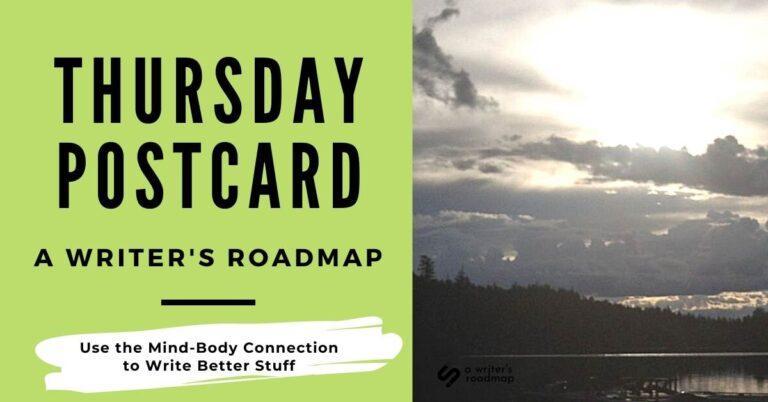 Thursday Postcard May 12, 2022 “The writer’s path lies, always, on the road of feeling.” Stephen Harrod BuhnerEnsouling Language: On the Art of Nonfiction and the Writer’s Life Everyone has a body made up of cells, organs, bones, vascular and neural systems, et cetera (my medical training was cut short in kindergarten, so that’s all … 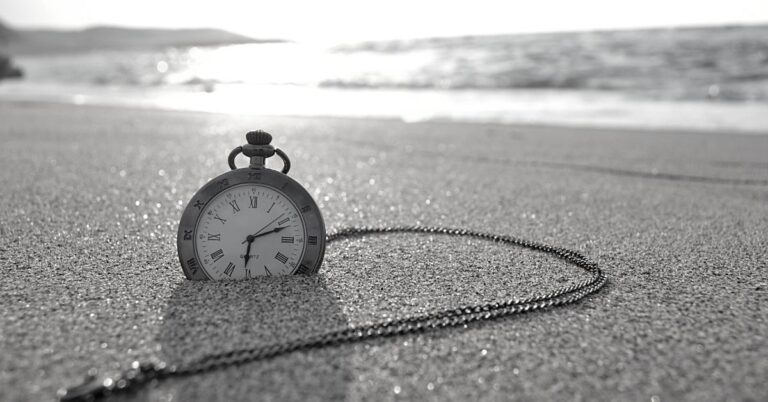 Books written during the pandemic are appearing on library shelves. It seems almost inconceivable that it could happen so quickly. It’s only 2022! And these are traditionally published books, ones that have had to make their way through many steps following that first draft.

I guess this shows us that it does not take a long time to write a book, or it doesn’t have to. Some books take a while, others don’t. Every year at least 200 people write a novella in three days. Thousands of people write a novel in one month. But an actual complete draft, revised to a point of being sellable can take a while. Or it can just, you know, take a few months. Writer Colson Whitehead, in his keynote speech at AWP in 2019, said he writes 8 pages a week. To see how that adds up, check out this list of Colson Whitehead’s books. He also works and writes articles and goes to writing festivals.

It’s not just the writing, OF COURSE

After you write the book, the next step can be another whole learning curve, if you’ve never been published before. For self-publishers, it takes resources and time and sweat equity to put a book out yourself. New writers aiming for traditional publishing have even more barriers to getting their work out, which can be an onerous and demoralizing process that often stops at the first stage: figuring out who to send it to among the thousands of agents and hundreds of publishers and their imprints in the world.

Yet first books come out regularly.

So we have what seems to be a dichotomy. Books are complex and not that easy to write. But they can be written in a fairly short timeframe, and they can be published within a couple of years of that (or less, if you publish yourself). Even if it’s your first published book, and even if you go the time-consuming traditional route.

How do we explain that? I think it’s because books are art. And because people need books. Not every person, but enough of us that we keep the whole industry afloat and new books coming out.

As a writer, what do you do with this information?

Thinking about all the steps after writing that first draft could light a fire under you to get started. Or paradoxically, it could have you putting off until tomorrow the page you might have written today. Writing, in my experience, can involve a process of self-management that I think really relies on letting go of managing yourself and just committing to doing this thing you want to do.

Human beings have an idea that they are very fond of: that we die in old age. This is just an idea. We don’t know when our death will come.

[Natalie Goldberg writes about Katagiri Roshi in two memoirs: Long Quiet Highway (1993) and The Great Failure (2004)–about which she is interviewed here.]

Personally, I don’t write because I’m not sure when I’m going to die. I write because it makes me feel better in a whole bunch of different ways. Whether I’m writing fiction, nonfiction, my so-called diary, an editorial letter–it doesn’t matter. There’s something in the act of writing that moves my soul.

So yes, writing your book now might mean it can get out into the world in a couple of years or less.

But more importantly, writing it now means you can explore yourself now, the way you are. And that exploration can add a whole new level of insight into how you live your life. Plus, it’s fun.

Since now is all we ever have, let’s write!