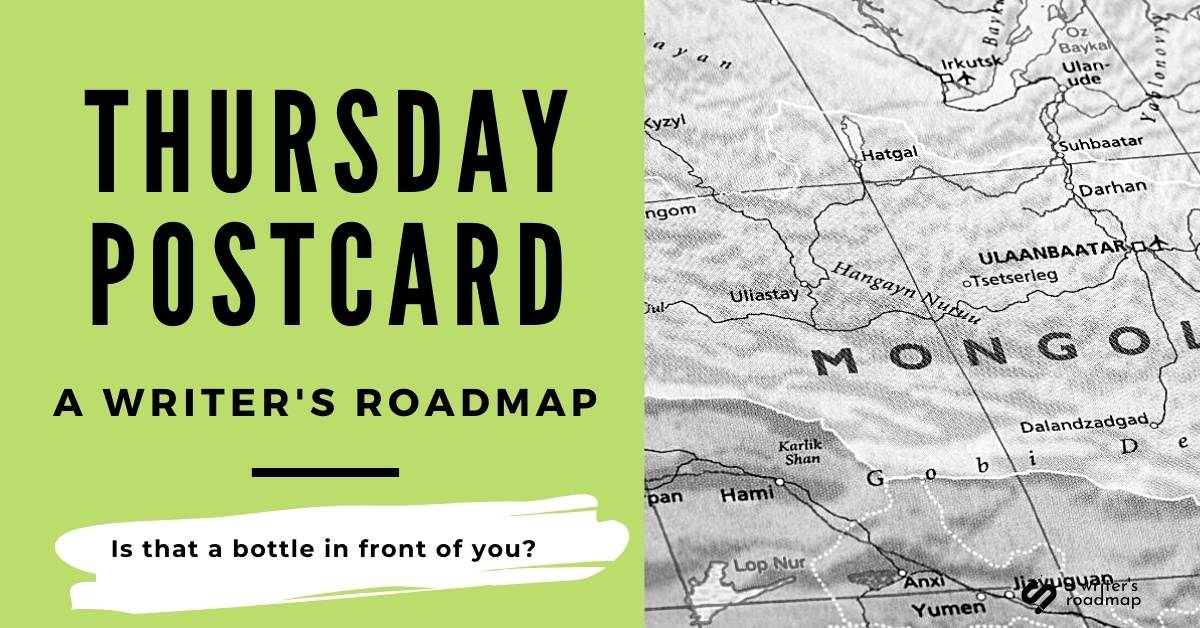 I was in a cheap hotel room.

In Outer Mongolia. Six floors up.

A few other travelers were there.

We were about to go somewhere together.

But first, a friendly drink.

We knew each other’s first names, but not much else.

I was standing at the window, looking out.

My beer bottle was on the windowsill.

Behind my, someone said, “Pat, watch that bottle in front of you.”

He was worried I’d knock it six floors down.

An expression came to mind.

I said, “I’d rather have a bottle in front of me…than a frontal lobotomy.”

There was a pause.

At that moment, we knew each other better. I became someone who liked wordplay. Not just the lone Canadian.

They became people who enjoyed wordplay too. Not just the Dutch couple, the Englishman, and the American.

We went from “other travelers” to “fellow travelers.”

That little story above is an anecdote, which according to the Online Etymology Dictionary is from the Greek, by way of the French.

This definition feels exactly right. The wordplay anecdote is private. I’ve never told that story to anyone. It’s just something I think about from time to time. How often does such a perfect chance to use a play on words come along? And who could ever imagine it would happen in Outer Mongolia?

*I thought the “frontal lobotomy” joke was just an expression…but not so. Here is the origin of the joke  on Barry Popik’s website. It comes from musician Tom Waits.

Notice anything about that anecdote?

I told it in what Simone Grace Seol calls Radically Simple Sentences.

Radically simple sentences are just that: so simple, they feel radical to write.

They can change your writing life. Every idea is a simple sentence. Complex ideas are, in their heart and at their core, what? Made up of simple sentences.

But sometimes, radically simple sentences let you get to the heart of the idea, uncluttered by the fog of style.

Memoir, fiction, or personal essay? All 3.

If you’re writing a memoir, the anecdotes, your secret stories, are building blocks. Same for personal essays, and for fiction.

They won’t make up the whole of your story, but they matter. They’re there for a reason.

They can be a private memory, or something you tell your friends.

Either way, there’s meaning hidden in your anecdotes.

What are your anecdotes?

Do they involve a bottle and a window, an admission, a weird joke?

Doesn’t matter. If you have one, try telling it on the page.

See what you discover.