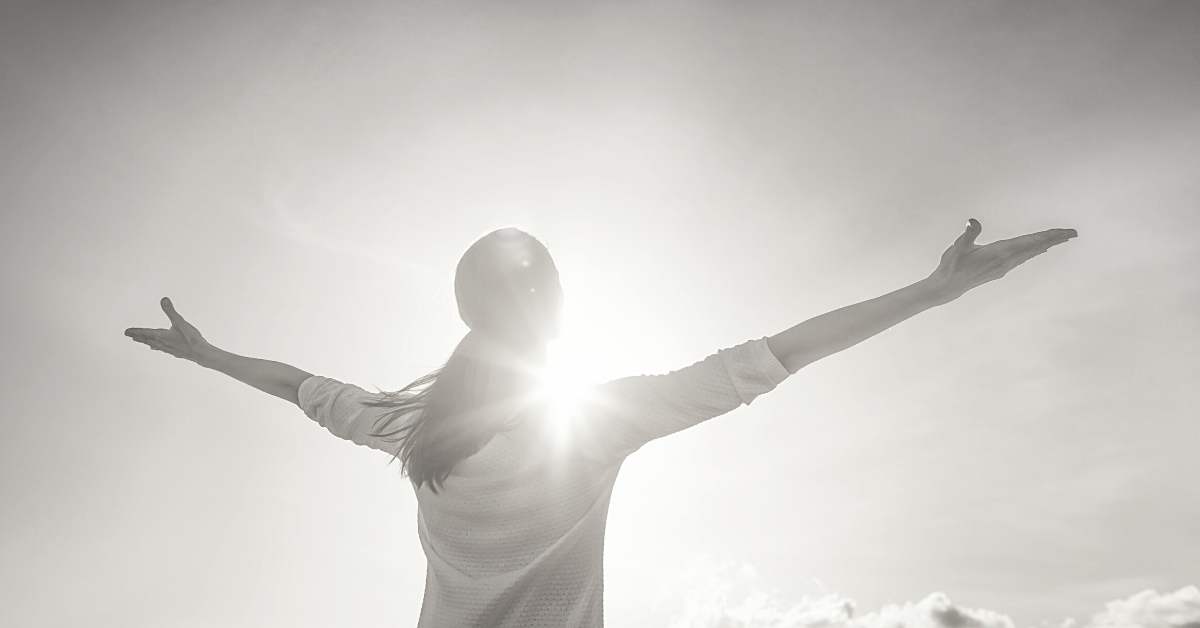 Here at A Writer’s Roadmap we believe that writing a book is one of the greatest ‘learn by doing’ pursuits you can engage in. Part of its greatness is that to really learn how to write a book, you must complete the project. You can’t go halfway and call it done. The only way out is through.

A little known fact about writing a book is that no matter how many times you’ve done it, the process can subject you to a surprising number and variety of feelings. Ambition, despair, self-congratulation, hope, loneliness, pride, fear…

These feelings don’t just arise during the actual time spent writing your way through the first draft, struggling to find the right words in the right order.

They can come up before you sit down at your desk, or when you talk to friends or mentors about your work in progress, or when you come across a book that’s in the same vein as yours, only better. Or when you begin the road to publication and start to learn what’s involved.

Some of these feelings are a gift, and some are pure interference from an internal critic, whom we might as well call the superego.

I’m using the term superego loosely, with only a hazy idea of what it refers to (my education in psychoanalytical theory ended in Kindergarten). It can be seen as that voice in your head that is quick to point out problems with who you are and what you’re doing.

“The superego has many ways to keep us in place…[with] reactions of attack, rejection, humiliation, shame, guilt, belittling, devaluing, comparing, and so on.” (p. 66)

I picture my superego as a gaunt man in a top hat and tails. Who knows why?

When he prods my shoulder with his long finger and says I should feel bad about some personal deficiency, I used to believe it. But now I turn to him and say, “Sounds like you think that’s a problem. You like being involved. Why don’t you solve it and get back to me?”

He never gets back to me because his criticism was all BS, old news, water under the bridge. It had nothing to do with the task at hand.

However! We can’t assume every internal criticism or horrid feeling is a superego attack. Sometimes it’s the opposite. Almaas writes,

“… the superego can manifest not only in the form of attacks, but also as positive feedback: a pat on the back, pride in your accomplishments, self-congratulation, or a little bit of ego inflation.”

What can be done?

Almaas suggests three stages of working with the superego’s debilitating attacks and irrelevant pats on the back.

Stage one is using the strength of aggression. You need this if you’re believing those internal criticisms. Aggression can be telling that superego to go to hell, rejecting him, or even just telling him he’s out of date and misinformed.

Stage two is using awareness and understanding. Once you’ve gotten used to being able to get some space from the superego (stage one), you can start exploring what it is actually trying to do when it interferes. This exploration will quiet down its attacks and its positive feedback enough that you can understand what’s happening.

That brings us to stage three. At this point, just recognizing a superego attack in progress will usually dissolve it. Only then will internal approval or disapproval become irrelevant.

My own experience with feelings that arise around writing, or while writing, is that they can stay hidden from my awareness for a long time. They need to be invited out from their lair.

The trick is to stay in the center of my experience. Keep doing the thing itself. (In this case, writing the book, or thinking about the book, or researching elements that will go in the book.)

One way to stay in the center of your experience, rather than fending off superego attacks, is to practice looking at yourself and your feelings with compassionate regard.

Compassionate regard is the ability to see yourself without undue criticism. You’re not perfect–who is?!

Compassionate regard takes courage and a love of truth (both of which Almaas writes about beautifully).

When you look courageously at your feelings, without wishing they were different or papering them over with positive self-talk, you can tell which feelings arose from the prodding finger of the superego, and which ones are pointing to the truth.

One example of the truth might be the difficult realization that you need more practice, more study, or more skill to write the book you’re trying to write.

That doesn’t mean you should stop writing and take more courses. Not at all–keep writing!

It just means you shouldn’t be too hard on yourself. And you should look for opportunities to get the help you need.

Those non-superego-generated feelings, the ones that point to the truth of your experience, can be a catalyst for growth.

Take the feeling of despair. If you’re trying to write a book–fiction or nonfiction, your first or your tenth–you will certainly be reading books in the same genre. And those books might be incredible.

That’s what happened to me early in the first semester of my MFA. I wrote to my advisor Benjamin Percy that I was enjoying the program’s reading, although it made me despair about my own writing.

Ben’s reply still sticks with me. He wrote, “That’s how it should be.” He said that the good stuff might make me feel awed and jealous, and the bad stuff might engender contempt or boredom, but either way, those feelings are valuable.

That brings me to the last point, which is that you’re not alone at the feast.

After decades of writing and years of working with writers, I’ve realized that one thread that’s carried through is the support and mentorship from other writers and from writing teachers.

It’s a gift to be aware of the feelings that arise about your writing project or your writing life. It’s an even bigger gift to have someone helpful to discuss those feelings with.

If I hadn’t faced what I was feeling as I wrote that note to Ben, I wouldn’t have pinpointed it as despair. And he, in turn, wouldn’t have had a chance to toss me the lifeline that’s helped me through every awful first draft I’ve written, by pointing out that despair is not only valid, but a good sign.

Ben’s response to my despair was exactly what I needed to hear. I took it to heart, and I pass it along with pleasure.

To sum it up: If you approach your writing life with compassion and awareness, ignore the superego’s bullshit and investigate the source of real emotions, your feast of feelings can radically improve your work.