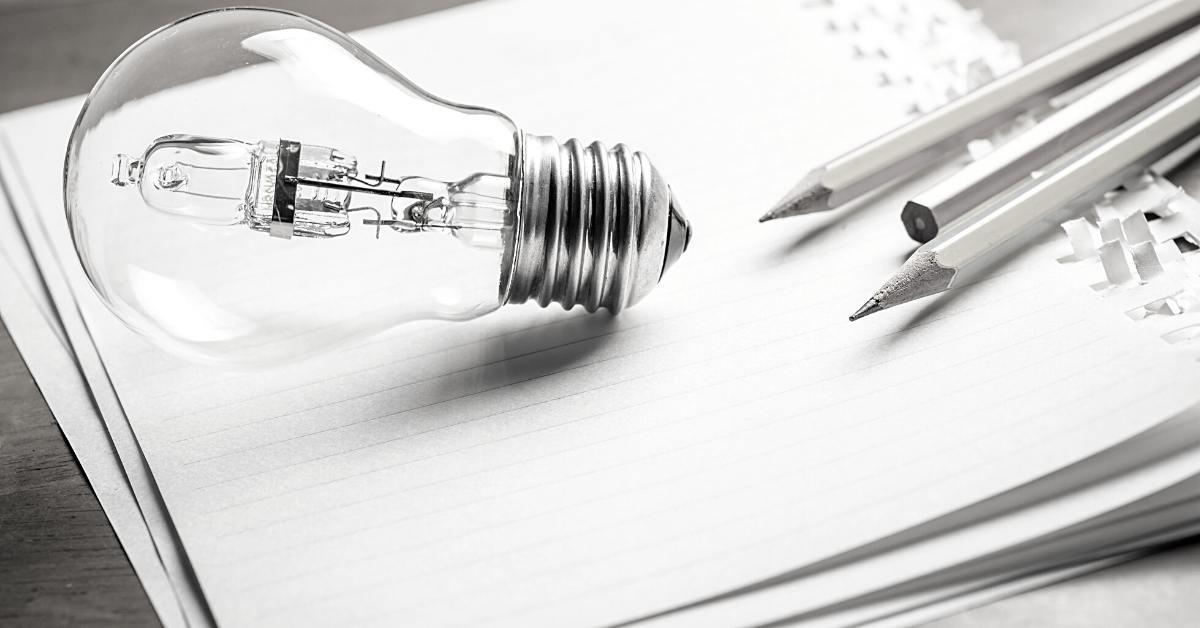 Binge writing, that is. Especially for a first draft, or for tricky sections where the ideas are slippery, and the only way to grasp them is to write like a demon until your subconscious is persuaded to loosen its grip on your deepest stuff.

“Though proportion is the final secret, to espouse it at the outset is to ensure sterility.”

Binging feels good…or it can.

There. I said it.

Naturally I don’t recommend binging food. Believe me, I’ve had my share of chip bags emptied in a flash. The aftermath can be full of remorse as the thirst hits, then the overwhelming urge to lie down and watch TV.

But with writing, binging has no real downside. You’re unlikely to feel sick after a big writing jag. You’ll probably feel good.

Binging gets stuff out in the air.

Sometimes your thoughts need words in order to finish themselves. If you don’t start writing, you might never get to the bottom of something, whether it’s a scene, a chapter, or a grocery list.

It’s like trying to do a complex math problem in your head. Sure, people can do it. Just like people can write an entire book in their heads. But it’s easier to keep hold of slippery ideas if you write them down as you go.

You ever been to a party so rigidly planned that it’s hard to have fun? Well, me neither, so maybe that’s not the best analogy.

But the point is in there somewhere, and it’s got to do with lack of preparation. Sometimes the best parties are those impromptu get-togethers at the pub or the beach. Nobody’s the host, or everyone’s the host.

That can happen with writing, too. Sometimes not planning too much lets you ride the flow. Your hands are limbered up and ready to capture ideas. Your mind is sharp and ready to make sentences. Your subconscious offers up its goodies.

Binging gives you more material to work with.

That, I think, is the point underlying the Forster quote above. If you start out small, sticking too rigidly to the point, you’ll risk getting smaller in revision.

At the end of the binge, you’ll have at least one thing you can use.

Don’t prepare to binge write. Just sit down and do it.

Or prepare if you want to. Give yourself a date and block the time. Eight hours? Why not?! Set the timer for 25-minute chunks, or 45-minutes, or whatever units your mind works in. Those time chunks might get smaller as the day progresses.

Then write nonstop until the timer goes.

Set the timer again and get back to the words.

That’s when the real stuff comes out.

The perfect opportunity to binge write

The way Pat presents the big picture fundamentals of fiction writing is different than I’ve seen anywhere else. Some of those fundamentals were already in my writing, but having them named and seeing how they all fit together was illuminating. I got pages of good material, and now I have several tools I can use to generate more writing. I highly recommend this course.

Take me to the course!