Turns out I’m a hoarder. Not of material goods (ahem, unless we mean certain books), but of my own writing.

Fourteen projects, to be exact. Two novels (one a 76,000 word novel about which my agent kindly said, “it lacks oomph”), eight short stories, three novellas, and a poem about my mug.

Each piece of writing is a complete draft and was created at some point over the last five years. Some have gone through 2 or 3 drafts and are pretty polished.

But despite their surface glimmer, they all need deep work. I felt sure that one day I would dive back in and make them publishable, one piece at a time. I felt it would be irresponsible to start something else with all that old work lying around.

The problem was, there was another book I REALLY wanted to write. Only I’d been stopping myself, because I was raised to finish what I started. I didn’t want to be that person who just hops from project to project, leaving a trail of almost-done stuff in my wake.

Finally, one day in June, I asked myself, “Why? Why do I have to make everything publishable? Is that even realistic? What if those projects can just form part of my experience, like parties I’ve been to then left, or trips I’ve come back from?”

To my why, I heard crickets in reply. Those crickets were telling me that I didn’t want to try making old projects publishable.

These experiments aren’t worth cluttering up my creative life and stopping me from doing what I want to do. And nobody is in charge of me now except me.

Unlike many people, writers have choices about what we work on. We can finish every project, or we can cut ourselves loose from the experiments and move on. We can focus on doing the thing we really want to do. And we can get ourselves to complete a draft of that, then reassess.

But we can’t move forward if we don’t move, period.

Are you hoarding any projects? If you are, what might they be keeping you from?

Go ahead and write that book, but what’s your system?

Lawrence Matthews shares the system that worked for him to write his first novel. 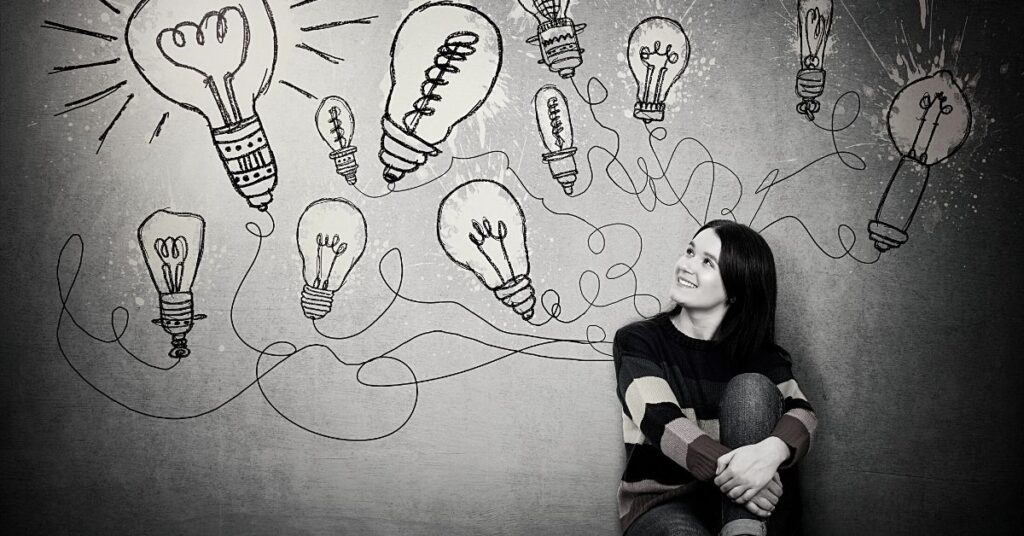 A Writer’s Roadmap Thursday Postcard January 6, 2022 The Idea Itself The first step in any writing project is to create a container. The “container” consists of: Your Inspiration—the idea itself Your Why—why you, why now, why this book Your Ideal Reader—who you see enjoying the book Your Schedule and Systems—how you see yourself getting it… 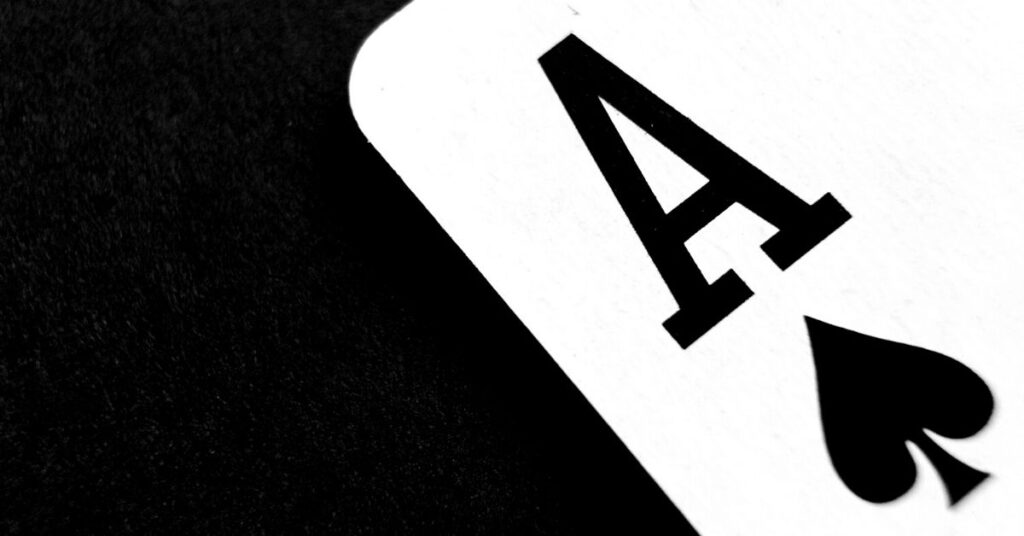 A Writer’s Roadmap Thursday Postcard February 3, 2022 Have you ever played solitaire and hedged your bets, keeping a card in your hand until you see a definite progression with the ones you’ve already laid down? My experience is that at least half the time, the progression won’t show up until you lay down the… 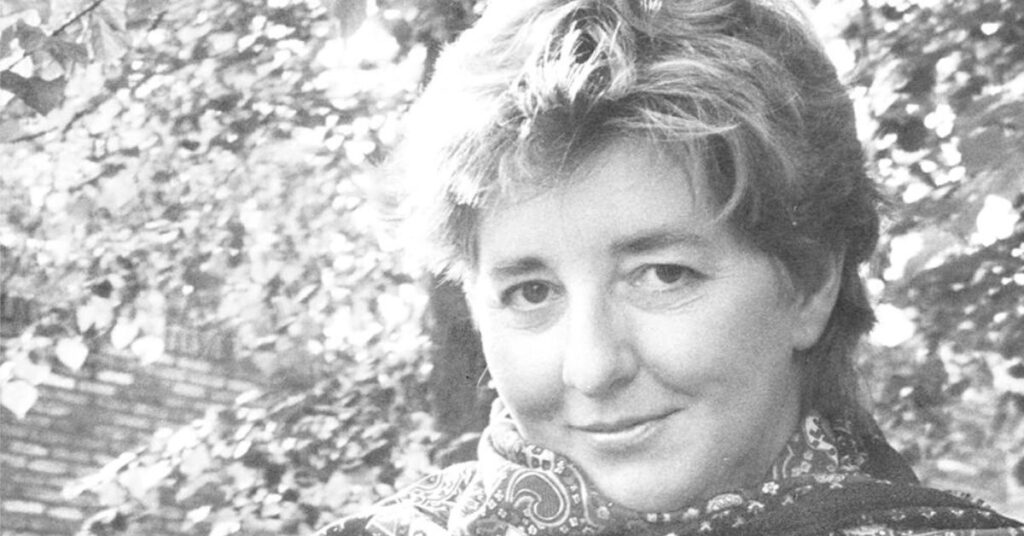 A Writer’s Roadmap Thursday Postcard February 17, 2022 “What continual rejection did…was drive me back into the basics of who I was” Pat Barker Pat Barker worked hard on two novels she described to Valerie Stivers of The Paris Review as “sensitive middle-class-lady novels, the kind of thing the person who bumped trolleys with me in the… 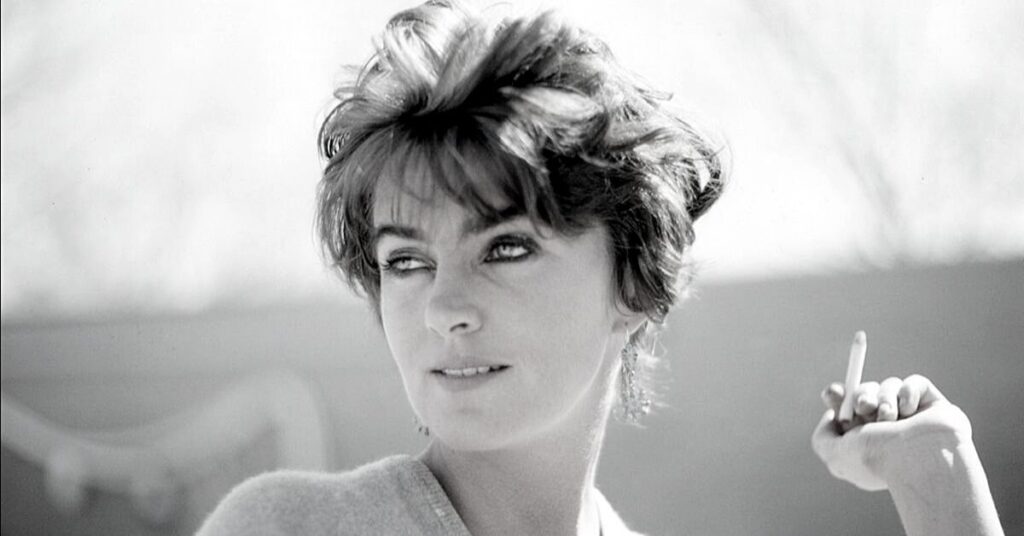 A Writer’s Roadmap Thursday Postcard March 3, 2022 “Writing is like driving at night. You can see only as far as the headlights, but you can make the whole trip that way.”  E.L. Doctorow, in interview,Vogue magazine (Nov. 1984) Good metaphors like Doctorow’s express a truth, and can help guide you through writing a few pages or… 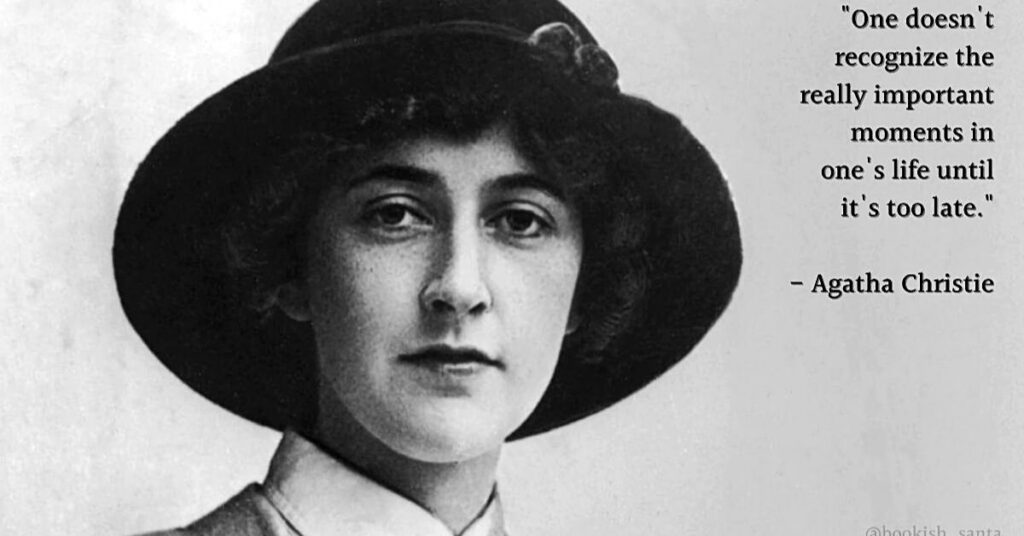 A Writer’s Roadmap Thursday Postcard March 17, 2022 “…Invention, in my opinion, arises directly from idleness, possibly also from laziness. To save oneself trouble.” Agatha ChristieAn Autobiography Ain’t that the truth? Christie is the best-selling novelist of all time. She also lived an interesting life. In the first world war she worked as a nurse… 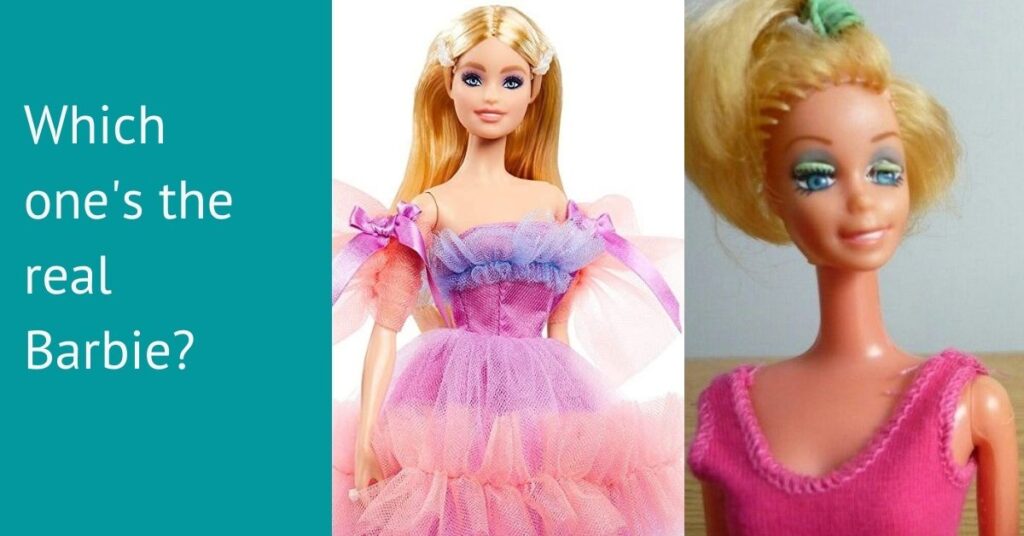 A Writer’s Roadmap Thursday Postcard March 31, 2022 Writing a book? Here are 4 no-fail shortcuts to a good first draft: 1. Make it true. Fiction or nonfiction, capture the truth as you understand it.  2. Make it clear. You’re talking to someone when you write. Who is that? Use words that are easy to… 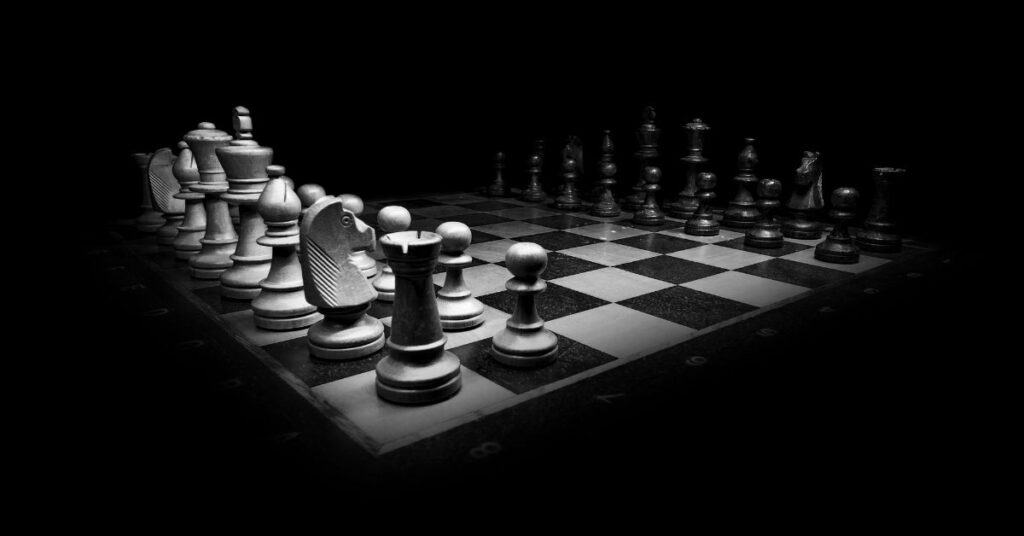