If what you’re writing isn’t the quality you wanted or hoped for, it’s easy to think, “I’m not good at this.”

I don’t have the talent

I don’t know how

My stuff is boring

There’s always something on Netflix! So let’s put that whole idea aside.

The myth of talent is that people become masters of their job, sport, or art, because of an innate skill or inborn trait. And in fact, according to this article in Scientific American, it’s true that professional basketball players have significantly better-than-average visual acuity—a physical trait—and that prodigies score high on working memory, which is substantially heritable.

But they have also spent thousands of hours focused on building skills in their area of interest. We might wonder what came first—the useful trait, or the hours spent practicing what they wanted to do?

With writing, it doesn’t matter. If you like sentences, you can learn to be a great writer.

All you need to do is write a lot, read a lot, and learn a lot.

It’s a bit like gardening in that way. Anyone can garden, just like anyone can write a book. But if you see yourself as a black thumb, which I did for years, it can be a self-fulfilling prophecy.

All my plants died, some slowly, some quickly. Inside, outside. It didn’t really matter, they died.

My history with tomatoes

The pattern is apparent (death of the plant), and so is the reason for it (lack of persistence). To be a green thumb, one must persist beyond the first stage of planting the seedling.

It’s the same with writing

Steady attention and skill building, project after project, is better than talent in the end. The writers who succeed are the ones who don’t give up. 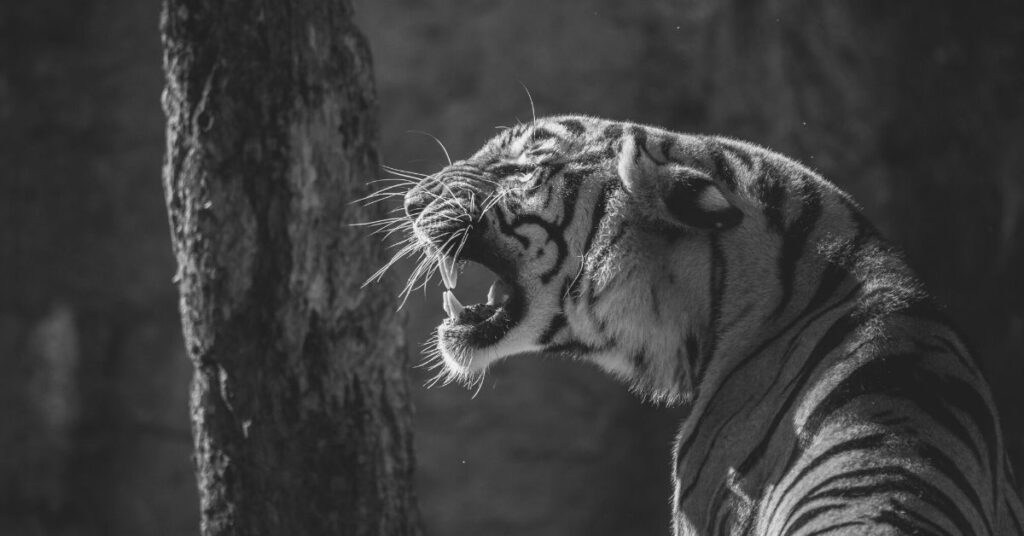 Sometimes projects get a little scary. This happened to me on the third draft of a novel called LIQUID WORLD, when it started to take on a feral quality. I was worried that if I came at the revision from the wrong angle, the novel might disappear on me–or worse, turn into something lifeless. What to… 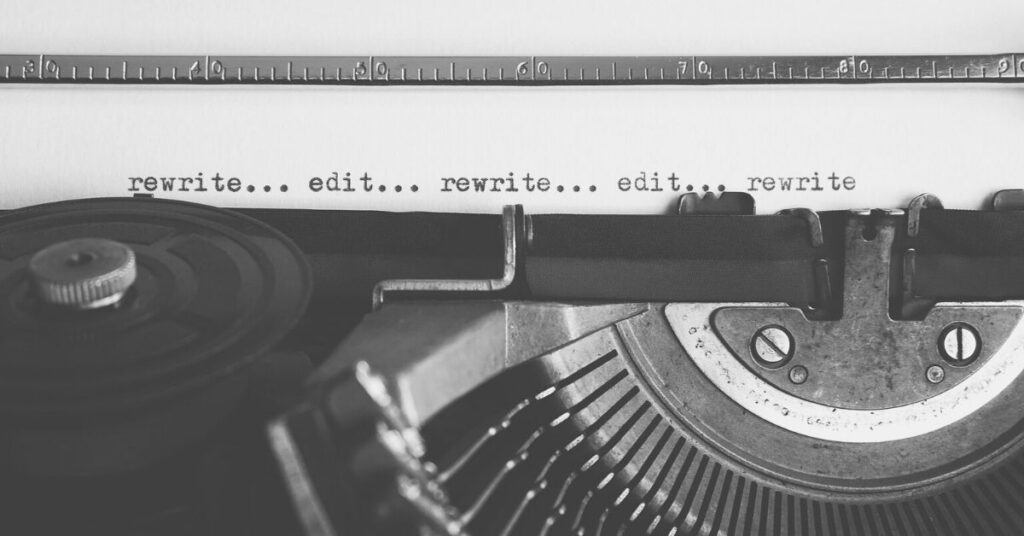 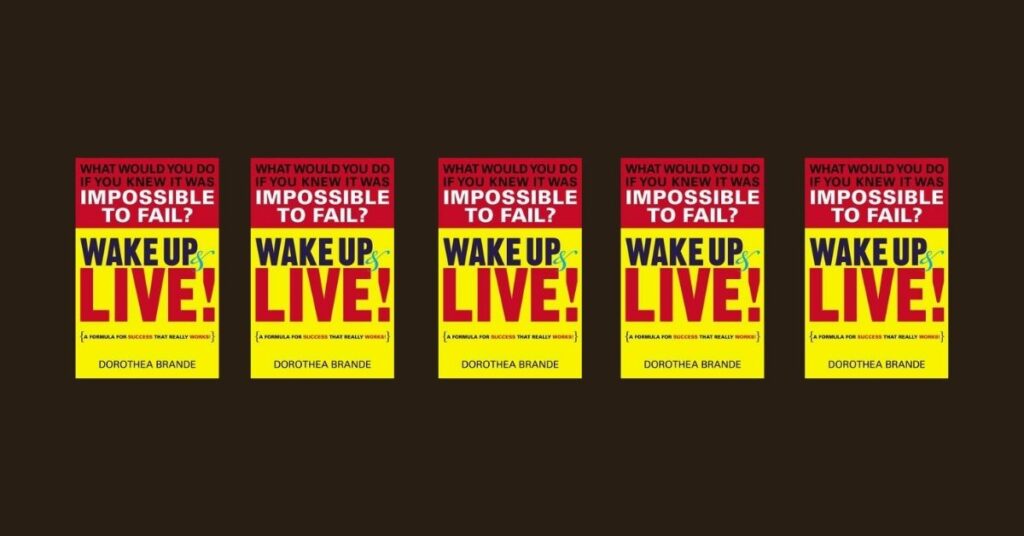 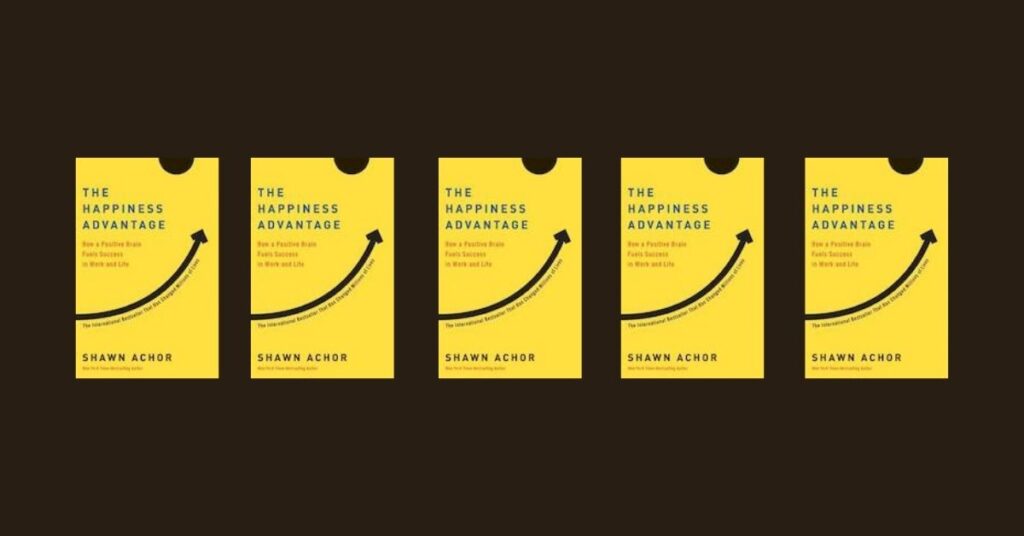 In the writer’s quest to understand ourselves (and thereby avoid extinction), reading about how to improve your mood and your productivity, thus increasing the odds that you’ll get things done (even better, done well) can be useful. The Happiness Advantage by Shawn Achor is one in a long line of positive thinking texts that go… 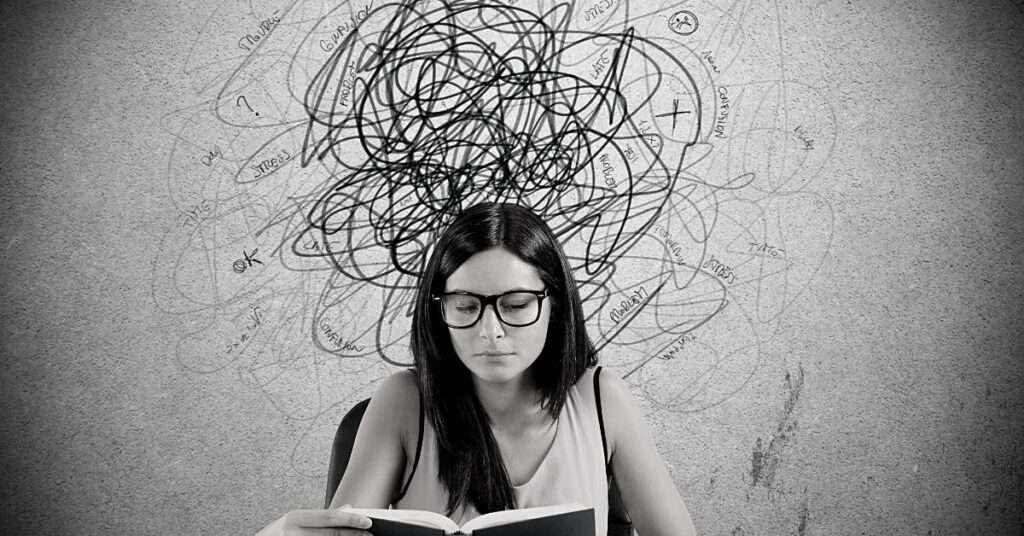 While you write the first couple of drafts of any long document, the following questions are always present: • Is it worth writing? • Can I write it? • Can I write it well enough that someone will love reading it?

These are five dangerous words for someone who wants to write a book (or story, essay, blog post, etc.). They’re right up there with “if I have time.” “I’ll work on my story today…if I feel like it.” These words are especially dangerous if you’re rusty, new to writing, or tend to procrastinate. The key… 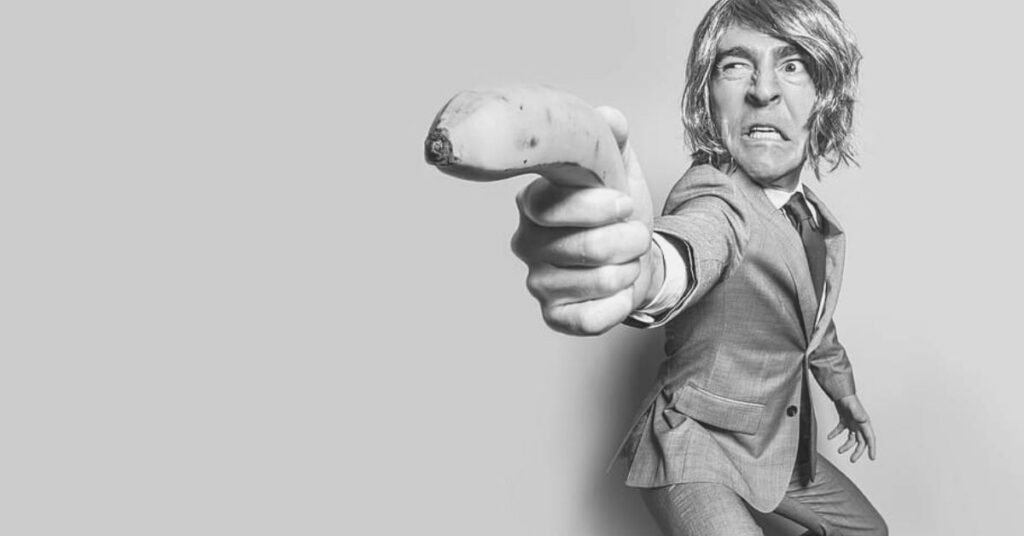 When live readings come back, will you be ready? A few years ago I was at a nonfiction reading where the writer at the podium kept asking what time it was and leafing through his book, muttering “OK…OK…OK.” He panicked halfway through his time slot, yelled “that’s it!” and bolted for the door. In a… 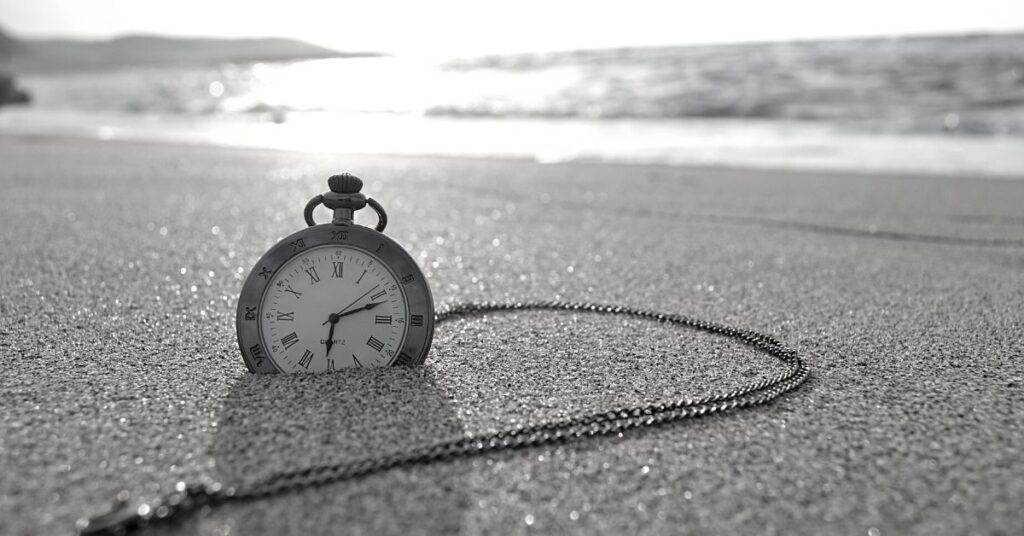 Books written during the pandemic are appearing on library shelves. It seems almost inconceivable that it could happen so quickly. It’s only 2022! And these are traditionally published books, ones that have had to make their way through many steps following that first draft. I guess this shows us that it does not take a… 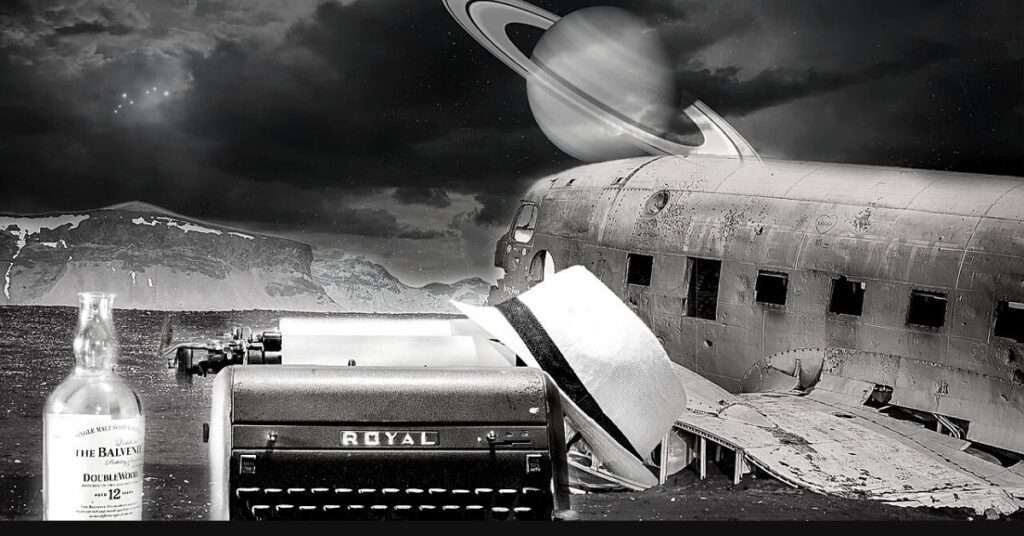 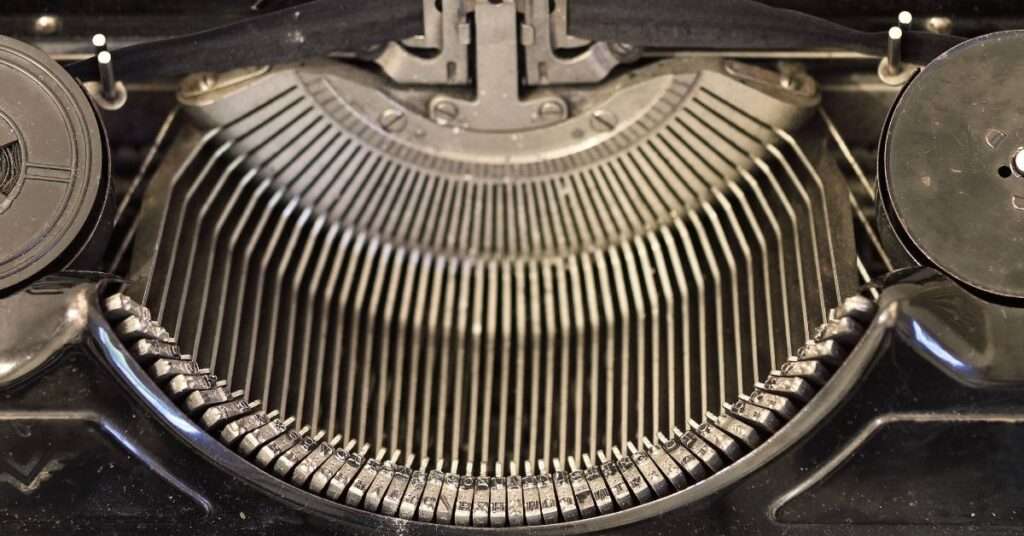 Are you looking for clarity around something important? Maybe it’s something you’re thinking of doing, or something you already did but now aren’t sure why you did it, or if it was the right thing to do. LOOK NO FURTHER, IT’S MANIFESTO TIME. An example of how to write a manifesto…the story behind the dream,…