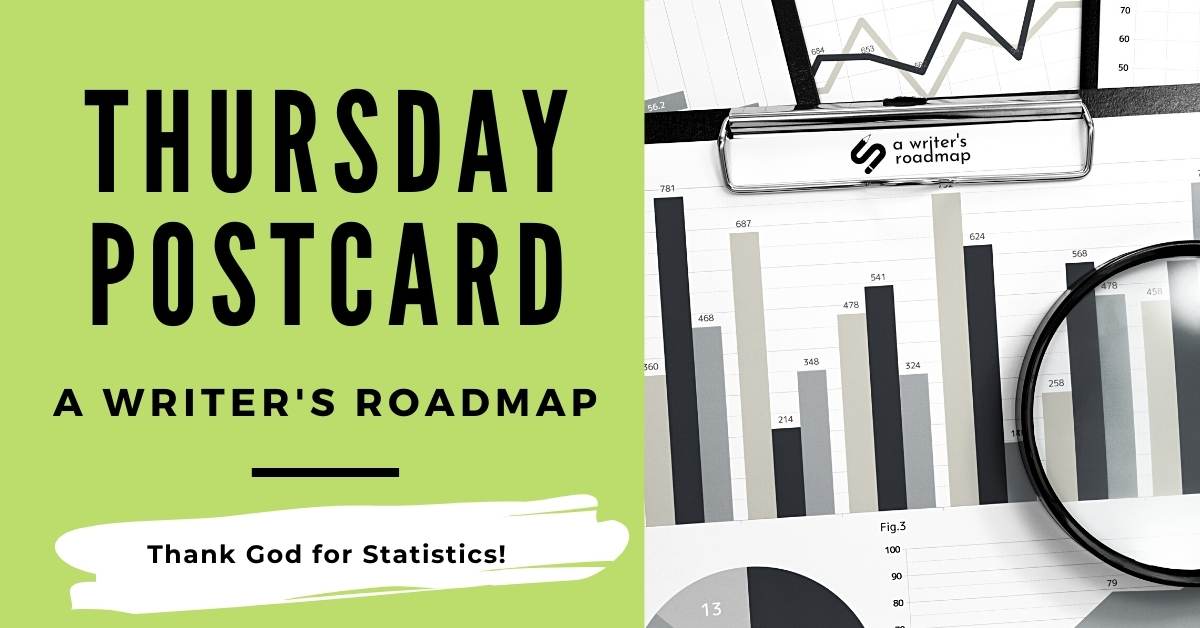 If you’re a recent subscriber who found me by way of Amber Petty’s newsletter course, I’m glad you’re here! What a course, what a teacher, what a coach.

Over on the blog I’ve been writing a series of posts called “6 Key Principles for Writing a Book.”

Writing blog posts is good for me. It reminds me of stuff I knew at one point, but managed to forget.

Seeing my own principles laid out has lit a fire under my ass to get on top of my books. (There’s an awkward image!)

I’m writing one novel and one nonfiction book.

I know for sure the nonfiction book will be published this year because I publish my own nonfiction. Niche audience! Complete control!

The fiction one…it’s a whole different animal. I think this is my 7th novel.

To sum up the journey so far: mistakes were made.

Knowing I will be sending the MS out to agents creates a mental barrier.

I’m one of those writers who has a problem sending out their work.

Situation Report on The Viragint

Apparently, I’m about 40,000 words into this draft of a historical novel about an 1892 doctor who wants to use electricity during childbirth, lower the neonatal death rate, and thereby change the world. Or something. I’m still working on the effing focus. She wants to matter, dammit!

That’s good, right? I’m halfway to a decent length for a novel.

(BTW, I wrote most of them on a website called 750words.com, which keeps a running tally. It also gives you fun badges and cool statistics on your day’s writing. Below are the stats on this very issue of the Thursday Postcard!)

The main problem with writing a novel

By day I’m a book editor.

This means I know what’s involved in getting a novel published traditionally.

I sort of know through experience, as well. I got published traditionally once myself, by accident (I won a contest).

I had an agent for a few years, and had another novel on submission for several months.

Sometimes knowledge is power. In this case, not so much.

Because I know what’s involved, I’ve been getting in my own way big-time.

Not when I sit down to write. No, it’s all the times I avoid sitting down to write because I’m living in the future, dwelling on the path ahead.

The other day I learned some encouraging statistics from writer Mary Adkins in her illuminating video on author advances (the money publishing pays writers in advance…not to be confused with royalties).

If you enjoy statistics as much as I do, this video is for you!

Mary mentioned that of 9,000 writers interviewed by Digital Book World in a 2014 survey, 13% were traditionally published. The stat is old, from before self-publishing was such a juggernaut.

But it’s an interesting one. Even before there weren’t as many options, 13 of 100 writers were traditionally published!

I think those odds are good.

This statistic, along with noodling about with my 6 key principles for writing a book, have done the trick.

My path is clear!

I have an unfinished novel.

My only job is to complete it.

Once the MS is complete, I can take the next step.

Then, if I’m willing to do the research and spend the time, I, too, could be in the 13%