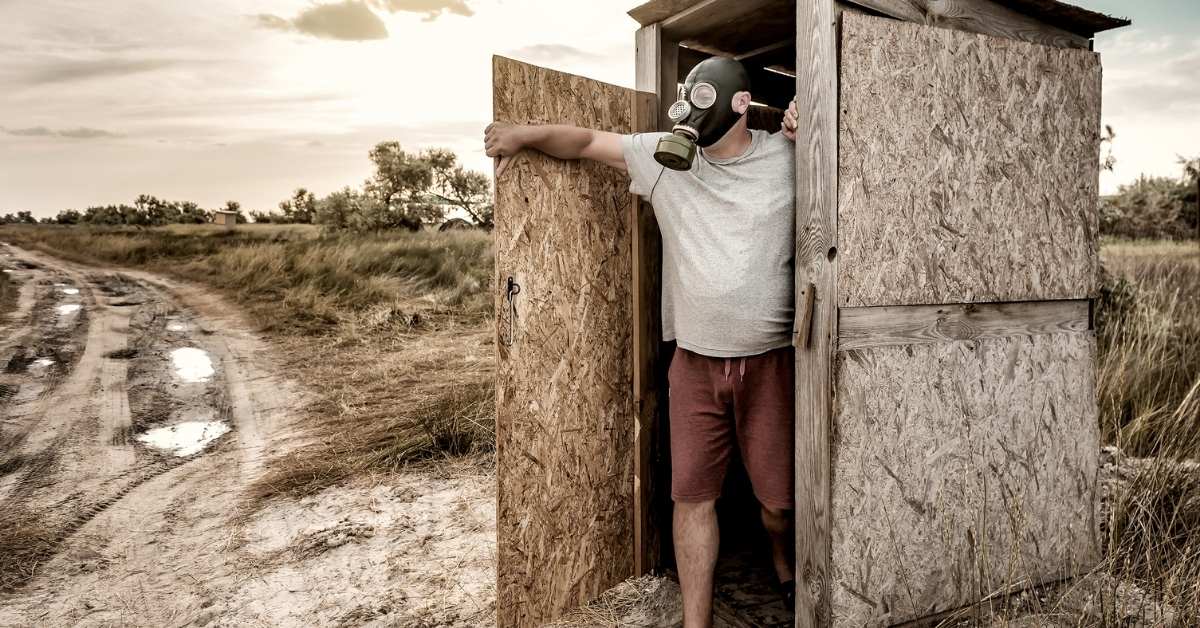 Here at A Writer’s Roadmap we are all about inhaling the stench of failure. Normalizing it, making it a valid part of our experience, and bringing it into the light.

Forget the shiny carapace of success…let’s look at the crazy machinery underneath it. Because that’s where the learning is.

I started writing so long ago that most of my struggles have been erased like sandcastles destroyed by the tide. But here is a brief glimpse into the highlights of my writing life:

My first novel, Pawn to Queen, got published by accident. Actually, it was a novella. It had no chapter breaks, because I forgot books had those. Nobody critiqued it because it came out of the International 3-Day Novel contest, where the whole point was not to edit the result of your three-day writing binge. I won $200.

Shortly after that there was my second novel, whose title I forget. I sent it to an acquisitions editor at Doubleday on request (she’d seen the press coverage of my 3-day win). After reading the MS, she sent me a couple of bullet-pointed pages of notes, all of which were recommendations for changing the story. I took her response as a ‘no’ out of sheer ignorance–I had no idea a) what an acquisitions editor was, or b) what getting revision notes (vs. an outright ‘no’) signified.

Then there was my third novel, about which I forget everything except that it had the same protagonist as #2 and was set in Vancouver’s Chinatown. I remember going to see a room in an SRO hotel with a couple of people in my writing group, one of whom was a probation officer or maybe a parole officer and had the connections and moxy to get us in. I don’t remember sending this MS to anyone. At this point I was realizing just how far my writing was from publishable. I wanted to get better at it before I started sending anything out.

A while after that I started my fourth novel, a thinly-veiled and terminally boring story about F. Scott and Zelda Fitzgerald, which I pompously called The Art of the Insane. By now I had left Vancouver and was working in Ottawa in the international conference industry. I finished that MS and then participated in a mentorship program at the Humber School for Writers, with a bursary for the tuition. (All those night school classes in writing were beginning to bear sweet fruit!) My mentor, whose writing I liked very much, suggested that I keep the first 30 pages and ditch the rest.

I threw that one out and started my fifth novel, Caledonia, which I never finished. It was about a carpenter with a fear of hermaphrodites who traveled back in time to stalk Oscar winner Gregg Toland, the real-life cinematographer who invented deep focus, most famously used in Orson Welles’ groundbreaking film, Citizen Kane. I was trying to write with a diary format and couldn’t make it work, so I quit after 80 pages.

This act of quitting, along with my Humber mentor’s feedback on The Art of the Insane, along with a refusal from my local university to admit me to their MFA program, led me to take a break from writing. I’m trying to piece together how long that break was…let’s say eight years? I got married, co-founded a business, and had my first daughter in this period, so things are a little hazy.

But eventually there was my other fifth novel (I didn’t count the unfinished one), which I called variously French Train, The Edison Brief, and A World of Lunatics. I started it as my MFA thesis (through Pacific University), wrote eleven drafts, changed the POV character twice, got an agent, and eventually had this novel turned down by 21 imprints of the Big Five, although it did make the shortlist for the Historical Novel Society’s outstanding new novel at one point. In the early days of this period I had my second daughter, left the field of international conferences, and started editing full time.

Then there was my sixth novel, Liquid World, about introvert Orson Sweet and the severed feet. I wrote three drafts of this MS, each of them meh in a different way. I couldn’t figure out the story. I eventually pieced one together, but it lacked oomph. This one made me doubt my sanity and my ability to write.

Thank god then, that the next few years led to an output of several ridiculous novellas: Leeway, MonkeyShines, Inc. (a trilogy featuring Edna Barbell, cleaning lady in outer space), What Really Happened, Untitled, and There Was a Crooked Girl. These really helped me get my joie de vivre back around writing. They’re in a pile in my office, not making plans to go anywhere.

Around this time I also wrote a nonfiction book about my day job (Fiction Editing: A Writer’s Roadmap), and published it in 2019. This one’s doing well! I do love nonfiction. It’s SO MUCH SIMPLER than fiction.

That brings us to the novel I’m working on now, The Viragint. It’s the most fun I’ve had. I might be getting the hang of this.

But I’ll tell you one thing for sure: At this point, the fun has to be in the making, rather than in the making plans for what happens after. I know a lot more than I used to about the world of fiction. I love it, I read it, I write it, I work with writers of it, and I know that for a writer with no publishing history, making plans is fairly pointless until you finish a decent draft.

How do I feel about this parade of near-misses and outright catastrophes? I feel pretty good about them. It’s been a lot of fun. Maybe I’m missing the regret cog in my brain. If I put my imagination to it, I can think it would be great to have a history of best-selling titles. But I’ll never know because that’s not what happened.

Everything that happened has been extremely interesting. Call me weird, but I’m grateful to have been born in a place and time where I can be as obsessed as I’ve been about stories for my entire life.

My impression is that if you can’t weather failure with some pizzazz, you’re probably not cut out to be a writer.

I’d love to hear your stories about your stories. The more redolent with the stench of failure, the better. Send me an email and let’s get this shit normalized!

Use the button below or email psd[at]awritersroadmap[dot]com