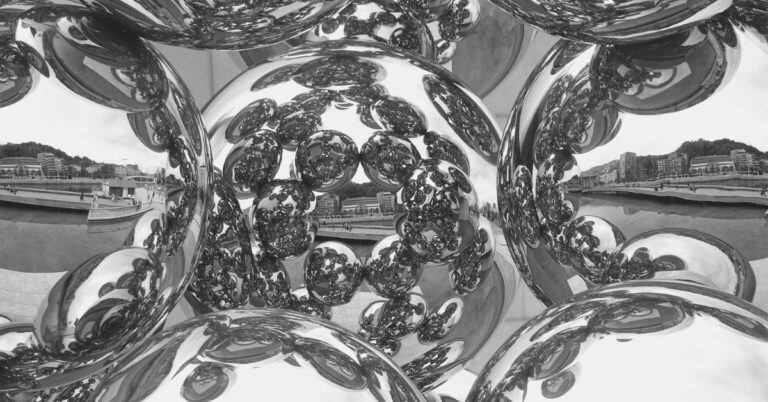 The Power of Voice

If you’ve ever submitted anything for publishing, you already know that a ‘meh’ piece of work is unlikely to get into print. Literary mags get far more submissions than they can fit into a few issues a year. Agents and publishers get far more manuscripts than they can read in ten lifetimes.

The biggest single antidote to a meh reading experience is creating a compelling voice—whether it’s fiction or nonfiction.

Back in 2016 or so I sent the third draft of a complete novel to my agent. I thought I’d told a pretty good story. Then we talked about it, and she said it was, you know, okay. She liked the characters. But she didn’t love the manuscript enough to be able to sell it. It lacked oomph.

I knew immediately what she meant, and she was right. I hadn’t dug deep enough into the POV character’s psyche. I was holding back. This made for a boring reading experience. The novel’s voice was not compelling enough to carry the reader through the story, and the story wasn’t compelling enough to make up for a pedestrian voice.

So What About the 8 Billion Shades?

The other  morning I got dressed in gray pants, a gray tank top, a gray button-down shirt, and gray socks. I was halfway to work when I looked down and realized that none of the grays matched. They weren’t even close. One had more blue, one had a pink cast, and one was greenish-gray. Considering they were all the “same” color, they couldn’t have been more different.

This is true also of the nearly 8 billion humans on planet earth: There are no identical views on life. There isn’t even a broad consensus on what constitutes reality. If you could somehow transport into another person’s head, let’s say someone in the same socioeconomic group, in the same town, with the same job as you–heck, let’s imagine they share your partner and kids!–you cannot really know their experience.

That’s because everyone has their own way of experiencing the world. Anyone who believes other people think exactly the same way they do is doing what the psychologists call “projecting.”

If we could really get inside each other’s heads, we would understand that each person’s way of perceiving and deciding is a completely individual experience.

It’s the same with voice

You might have five novels with the same characters and plot (what happens, in what order, from whose POV). Or five memoirs, five essays, five transformational self-help books on the same topic.

Even if the writers have the same skill level and information and approach to the book’s elements, each book will be different because the writer’s voice is different.

Those books that are the most fun to read are those where the writer has no interest in sounding like everyone else. Where the voice is unmistakably theirs alone.

Voice is amorphous and deep and kind of fragile at the same time. Some readers might love a particular novel’s voice while others find it galling. It’s not just flashy tales with a crazy narrator that have voice, but everything you read.

We can all hope that one day we’re writing and the “voice” of the piece will seize us, so we can spew out a terrific draft with complete confidence and verve, as if receiving divine dictation, knowing exactly  how to get it on the page and transport the reader fully into the experience we want them to have.

Last year I read a novel about an abandoned and abused nine-year-old boy desperate for human connection, who lived in a broken-down bus on the edge of a farm inhabited by a family of psychopaths. His only help came from another child from that same family, and she was afraid to help him. Then winter hit. Then the boy stumbled across a deformed baby sasquatch whose mother had died. Then the sasquatch’s father came back to the territory and took an interest in his son. Then…well, I won’t spoil it for you.

The horror of this child’s ordeal made for an intense reading experience. The writer sometimes showed the boy in scene, in action, with no interior monologue, and at other points let the reader deep into the boy’s thoughts; sometimes he closed up psychic distance to give minute observations from the boy’s perspective and at other times moved out into a much larger perspective.

He showed time passing both in increments and in great leaps, always returning to the boy’s present-day reality of the story.

He interwove “oral histories” from other perspectives to tell the psychopathic family’s story.

Finally, he told some events from an antagonist’s POV, building suspense as the perspectives and the timelines converged toward the climax.

And what made it possible for me to read this harrowing story was the writer’s skill in using every one of the elements named below.

Here are some of the things you can think about when you’re staring at a ‘meh’ draft of your own work and wondering what to do.

Look at point of view

See where you can give it some wiggle room. Even in a novel or memoir that’s mostly first person, you can experiment with omniscience (at chapter openings, for example). This can help create meaning.

In fact, in a story with harrowing or violent incidents, zooming out in space and time might be essential to helping the reader stay with it long enough to get to the end and have the experience you want them to have.

Psychic distance is about whether we are deep inside the people in the story’s (or memoir’s, or essay’s) heads and privy to their thoughts, at arm’s length, a block away, or seeing them only by what they do and say, with no access to their thoughts at all.

Any one piece of fiction or narrative nonfiction can roam the territory between close and far psychic distance. Knowing when to move in and out is part of creating the story’s voice. If you want to let the reader deep inside the person’s experience in a particular moment, limit the details to only what that person would see or notice.

And if you want the reader to pay more attention to the facts than the emotions of an event, you can enlarge out of the person’s immediate experience into a more distant set of observations or facts. Even when you are not relaying interior monologue, the reader can know how the people in the piece feel through what they do, what they say, and how others react to them.

We can also know them through the language of the story. We might not get a character’s thoughts in (say) a scene set in a hospital, we can know if they hate hospitals through the words the writer chooses to describe the setting.

Look at the narrative modes you’re using to relay events (scene, scene fragment, exposition, narrative summary etc.). Exposition and narrative summary can telescope time and bridge scenes, create cause and effect, or give the reader essential information about the piece’s world.

If you have “scene, scene, scene,” with the people in the piece locked into the present-time experience and no pauses for reflection, no chance for the character (or reader) to absorb the meaning of what happened in the scene or consider what that meaning implies for their next move, or to zoom out to the larger picture, the reader can feel like they’re in lockstep, in a claustrophobic experience that doesn’t let up.

Look at tense and time.

Get the truth on the page, no matter how weird

Positive or negative, smart or dumb—let the reader in on everything you know.

I try to remind myself every time I sit down in front of my computer that deciding to  become a writer means giving up the rights to any kind of withholding; a good story—a true story—doesn’t have anything to hide.