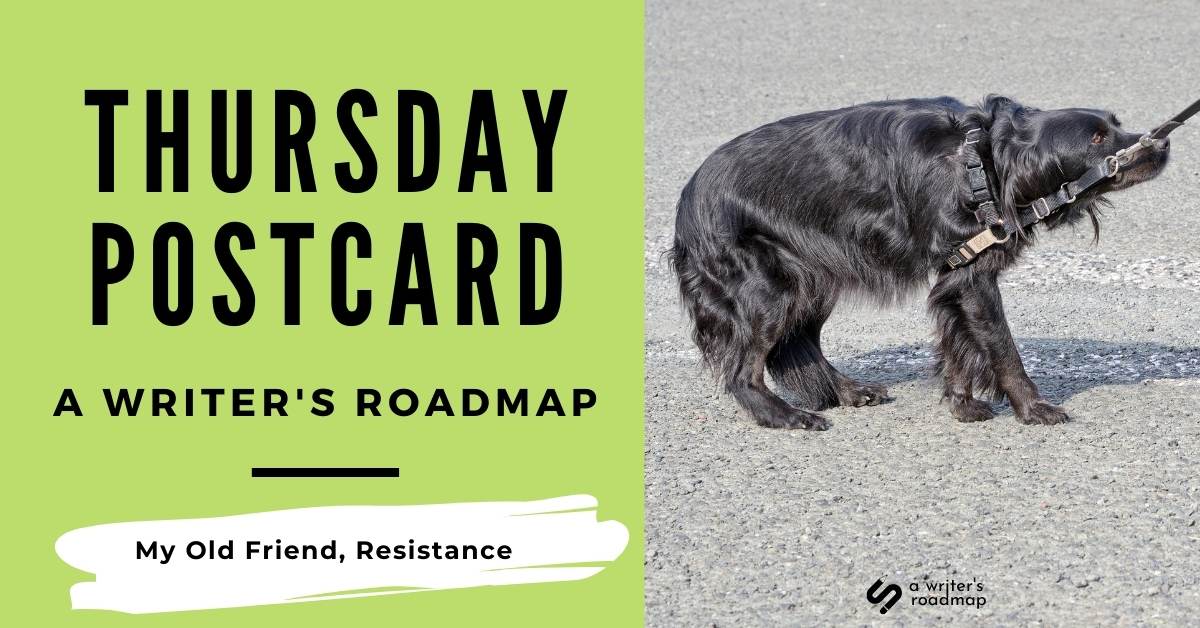 Every time I engage with the writing event known as NaNoWriMo (National Novel Writing Month), it goes sideways pretty much immediately.

For those who’ve never heard of NaNoWriMo, it’s a massive undertaking by thousands of people who get together online in various ways and attempt to write a novel in the 30 days of November.

Except I didn’t feel good about it. The 50K words felt forced. Writing can sometimes require force, but the words you write shouldn’t reveal that you made yourself write them.

What is the problem with NaNoWriMo?

The problem is, whenever I join NaNoWriMo I immediately resist hustling to make a daily word count. I know I could, but I don’t even want to. In fact, this year I’ve written less in these first 10 days of November than in any previous month (except August, when I was on VACATION!)

Even writing about the ways I’ve approached NaNo (let’s just called it NoWri) makes me mad!

The silver lining is that creative energy will out. It has to go somewhere. And accidentally, without any particular plan, instead of forcing a novel, I am just letting the creative energy go wherever it wants.

I had two ideas waiting for some love. One was something I thought of earlier this year. It was born of the realization that my daily agenda book (a very reasonably priced Brownline, which I love for its roomy layout and handy calendars) has  only tasks on it, no reactions or thinking or emotions.

Of course, that’s what an agenda is for. But what if I had a different book, one that recorded some of the pleasures I experience week by week? It’s so easy to forget the things that made us smile. And also, we get more of what we pay attention to.

I started working on the journal November 1. So far I’ve designed the cover (using a Canva template and an Etsy book cover), mostly designed the interior, written the text, and registered the ISBN through my publishing portal. I know some stuff about how to do things from having previously self-published a nonfiction book.

The journal is fun with a capital F. I can’t wait to work on it every day, and when I have to get back to my real job, I’m feeling joy. Here’s an infographic of the process.

The second idea that needed some love came up in a Zoom call with Susannah Noel, who is the brilliant and hilarious founder of Editorial Arts Academy, as well as being production editor for St. Martin’s Press and freelance editor at Noel Editorial. We were running through a course on marketing for book editors and for some reason, “Vlad the Explainer” popped into my head.

Doesn’t this guy look friendly? Look at the smile in those eyes! He could be impaling people, sure, but instead he’s offering explanations for various things he’s wondered about.

A bit of backstory: I’ve been thinking of moving this Thursday Postcard to Substack  (if you’re not familiar with that, it’s a long-form newsletter platform with some incredibly interesting writers on there). I eventually decided against the move, mostly through inertia. Maybe later!

But I love Substack, and I knew Vlad the Explainer could have a home there.

I’m maybe 1/10th of the way into setting up that newsletter (it’s easy to set up–writing the explanations is the time-consuming part). But I am positive that Vlad will come into being before the year is out. Maybe even before November 30!

There’s end-game for either of these creative things. Sure, I plan to sell the Pleasure Journal, and yes, I know Vlad the Explainer sounds ridiculous. But we gotta do what we gotta do, amirite?!

Creation will find a way

Every writer and artist knows that creative stuff does not create itself.

And every creator knows that this creative energy will out. If you don’t let your creative side do its thing, life is a lot less fun.

There’s a book called The War of Art, by Stephen Pressfield. It’s all about overcoming resistance. A quick and useful read.

But resistance can have its uses. Novels are a long-haul prospect for many writers.

Now I feel differently about NaNoWriMo. Instead of drudging out my word count on the novel, I’m going where the energy is and creating whatever I want.

How’s your November going? Let me know–I love your emails!