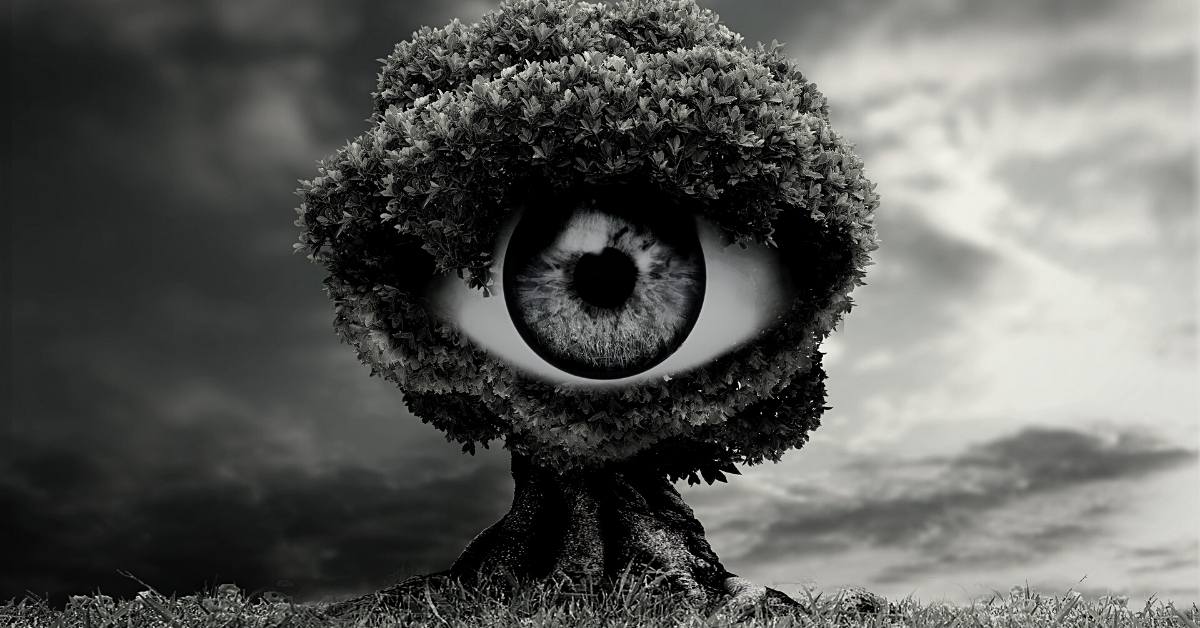 Not everyone can (or wants to) hire an editor. But what an editor can do is see your novel with fresh eyes. That’s harder for the writer, who’s gotten deep inside each character and scene, each sentence and paragraph.

What do you need to do? Create Distance.

Here, from the writer’s side of my desk, is a tool I used to create distance from my own work, a historical novel called (at various times) French Train, The Edison Affair, and A World of Lunatics.

A bit of history:  This novel went through a few drafts. I started with multiple POV characters in the 1st draft. After 3 full drafts, I scrapped the entire manuscript and started over with a blank Word document and one POV character (he’d been a bit character in the earliest draft). Draft 4 was okay. Drafts 5 through 9 focused on getting each scene where it needed to be. By the 9th draft I had a manuscript that read like a complete novel, that I liked a lot. But the pacing was off. So I moved scenes and wrote new ones (10th draft). To my chagrin, the pacing got worse. So I rewrote it again (11th draft).

Step #1: Before you edit, I recommend you check your attitude about the manuscript. If you’re calling it “that [expletive deleted] thing,” you’d better stop. It’s your beloved creature. Decide there’s nothing you’d rather do than help it become viable.

A tangible object can help. Here’s a mug I bought at AWP 2014 (it says REVISE: you know you want to). I’d love to tell you who sold it but I can’t remember, and I ditched the bookfair map. If you recognize it, let me know and I’ll post the link.

Create Distance with the Cardiogram

What is a cardiogram? The inimitable Ben Percy, who taught me more about writing in 12 months than I’d learned in the previous 20 years, suggested this is a good way to see your novel from far, far away. It’s where you map the novel’s scenes along a line, using a scale of 1 to 10 (1 for quiet, 10 for exciting). You don’t want a flat line.

Here’s an example of the early chapters of the Edison Affair (9th draft):

The large green numbers in this picture are chapters, the smaller green numbers are scenes. The #s in pencil below each chapter are word count. The #s along the bottom are cumulative word counts. The x marks where I thought that scene ranked in terms of energy, on a scale from 1 to 10. And the scribbles are what I called the scenes.

Do you see the flat line in chapters 5 through 8 (the first picture, above)? That was my character wandering around the 1889 Paris Exposition. Things happened, but they didn’t move the story forward in an interesting way.

I revised the plot, added scenes to create misdirection, and added more information about gadgets and inventors that wasn’t in the previous draft.

It turned out all I’d done was move the flatline to a later series of chapters.

To make it worse, I’d created a new flatline (not shown) that hadn’t been there in the previous draft.

After some feedback from trusted readers, I decided to revert to the original basic plot and cut some of the problems I’d just created.

This time I thought I’d do the cardiogram BEFORE I messed with the text, to see if it would work. Getting smarter!

Then I did the rewrite. I went off on a tangent about 2/3 through, and changed the plan.

This one, the final version, was 38 chapters and 88,000 words. I split a couple of early chapters. The good news is, I didn’t see any long flatlines. The bad news is, I was still editing my own work.

They took about an hour each, but only because I already had a scene list and chapter word counts.

I put them on the wall and looked at them quite a bit. Also, the talented architect who rents space in the same building had an open house, and me and some of his clients, friends and colleagues stood in my office and looked at them, drinking wine. It made a great conversation piece, if nothing else!