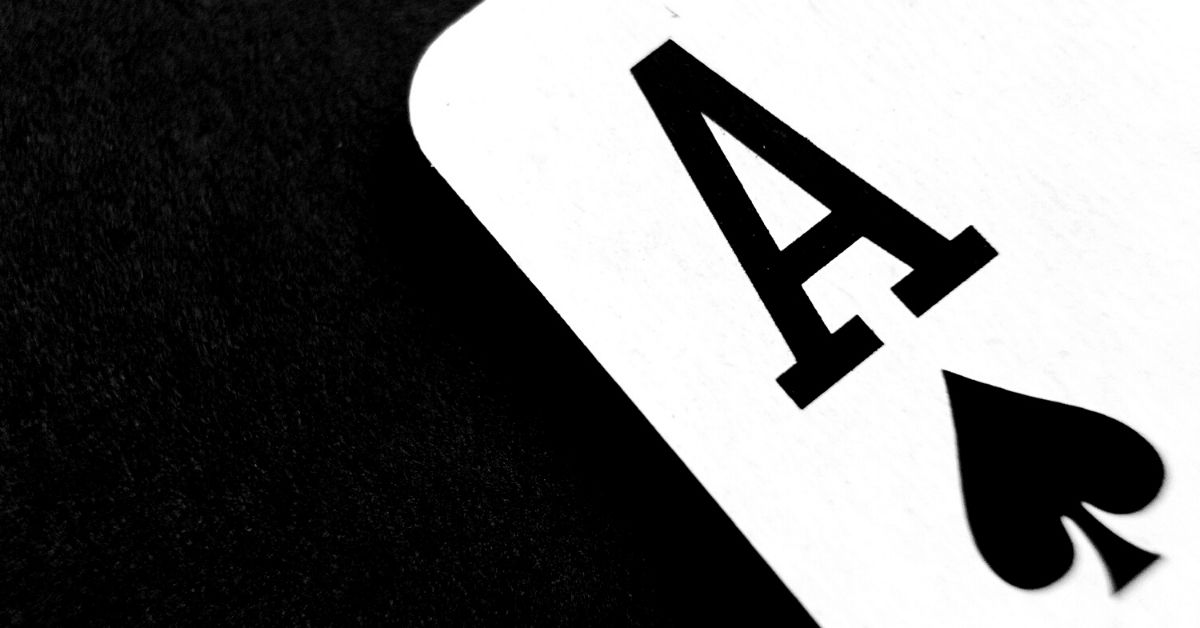 Have you ever played solitaire and hedged your bets, keeping a card in your hand until you see a definite progression with the ones you’ve already laid down?

My experience is that at least half the time, the progression won’t show up until you lay down the card.

The urge for certainty before we do something can be strong, but it can also trap us in the same-old, same-old.

With solitaire, the worst-case scenario is that we’ll lose and have to deal another hand.

With real life, it can feel riskier to play the next card when we’re not sure it’ll work out.

But with writing, at least, the worst-case scenario for most of us is an ego-bruising if it doesn’t go the way we hoped.

In Fluke: The Math & Myth of Coincidence, Joseph Mazur writes:“Most of our daily events or circumstances don’t come to us in simple ways, but are connected to so many other events and circumstances that are beyond our notice. Any single event is a result of many others, along with complex concepts beyond our reach.”

Or, as his Uncle Herman told him, “Everything that happens just happens because everything in the world just happened.”

Is there a card you’re holding back? A move, a new pursuit, writing the first sentence of something you want to try…even if you don’t know why?

William Kenower on the illusion of shame.