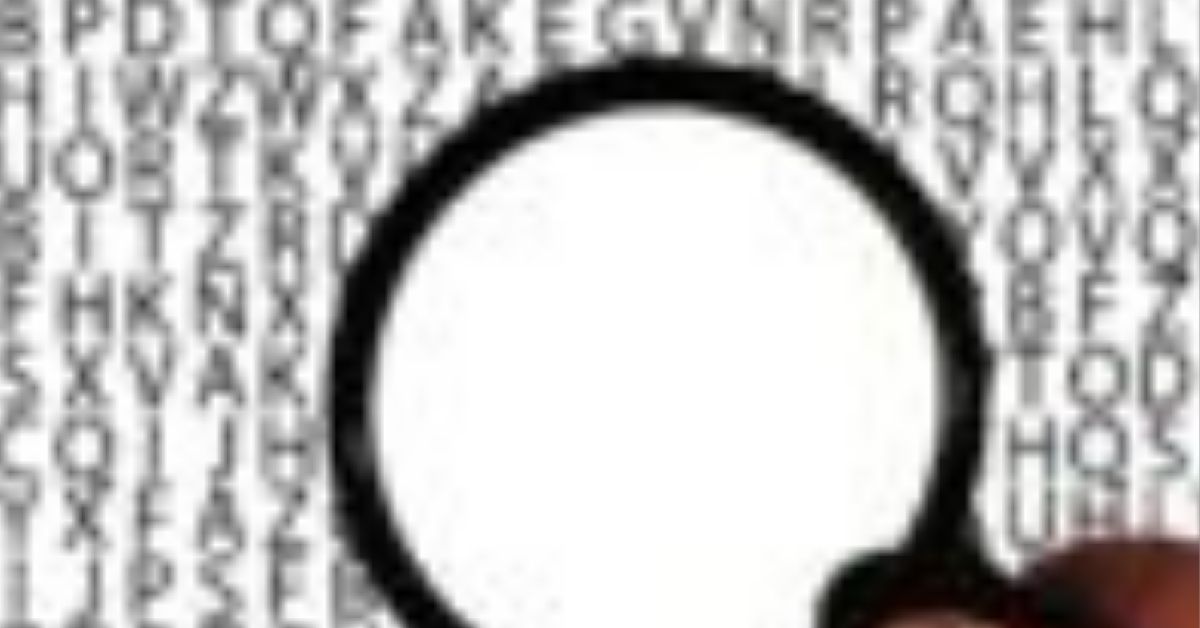 As a book editor, I often see writers use too many words–more words than are needed to create the moment or make the point.

Every piece of writing needs white space. This gives the reader a chance to pause and let the ideas resonate.

Wordiness can consist of:

Editorializing. Commenting on the action (in fiction) right before or right after it happens. You don’t need showing plus telling–just one or the other. Example: “In the chaos of that day’s scene, they did not notice her secrete the tiny metal blade from the surgical table. Ironically, her luck had not run out.” The last sentence is editorializing. Let the reader have those thoughts.

Stage direction. Overexplaining unimportant actions. “She walked across the room and reached out her left hand to turn on the light.” Better as: “She turned on the overhead light.”

What is wrong with extra words?

#1 If you qualify and overexplain even small moments, the reader does not feel trusted.

#2 Wordiness is tiring to read. Over the course of a book the words slow the reader’s pursuit of the story or information and make them NOT want to turn the page.

Trust the reader. Always assume the reader is at least as intelligent as you are. Then your book can speak to the people it’s meant to reach.